The goal of the Dori Maynard Diversity Leadership Program, ultimately, is to increase the diversity participation of SPJ members within national committees and on the national board of directors. The following people were selected to receive Diversity Leadership Grants to attend the SPJ21 Journalism Conference. 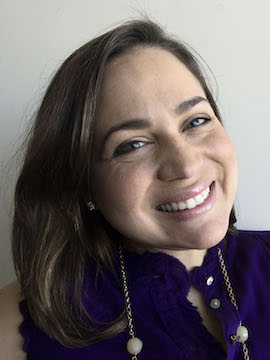 Vanessa A. Alvarez is a multilingual video producer and journalist at The Associated Press based in New York. As a regional news producer for the AP East Desk, e Alvarez covers news across 10 states in the northeast. Before joining the East Desk in 2018, she was a news producer at The Associated Press in Washington, D.C., where she covered the 2016 election and Latin America. She has worked for NBC News, Telemundo Dallas, NBC Miami and The Miami Herald. She has a master’s degree from Columbia Journalism School.

After receiving a master’s in journalism at Florida A&M University, Laura Janelle Downey landed in New York City as a reporter for People magazine. Since then, she’s been a fashion/entertainment editor, journalism professor, managing editor of 944 Las Vegas and Vegas/Rated magazines, and worked at Atlanta Best Media’s eight publications and ForbesTravelGuide.com. She served as senior executive editor for Modern Luxury Corp. before spending 18 months as a freelance travel journalist. Downey is currently the executive editor of WebMD’s magazine and its point-of-care products. In addition, she serves as the company's lifestyle features consumer team lead on the digital side. 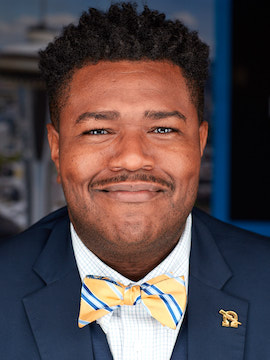 Clayton Gutzmore is a freelance journalist in South Florida. He has published stories in news outlets including The Miami Times, WLRN-TV, The Atlanta Voice, Breaking Entertainment News and Variety Magazine. He graduated from Florida International University. During his undergraduate years, he served on the board of the local chapter of the National Association of Black Journalists. Gutzmore currently writes stories for Newsbreak. He is also a member of SPJ and The Sigma Alpha chapter of Omega Psi Phi Fraternity Inc. 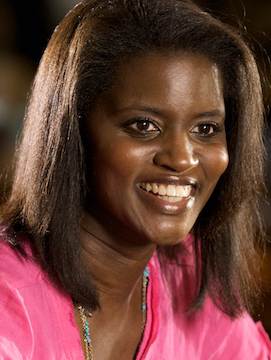 For as long as she can remember, Kim Haas has been fascinated by the contributions of Africans and people of African descent in the Americas, particularly the Spanish and Portuguese-speaking worlds. Haas started Los Afro-Latinos blog to honor and celebrate the contributions of Africans and their descendants. She created Afro-Latino Travels with Kim Haas, a new travel series on public television. Haas majored in Spanish in undergraduate and graduate school. She has extensive travels in Peru, Colombia and Cuba, constantly exploring the Afro-Latino locales. 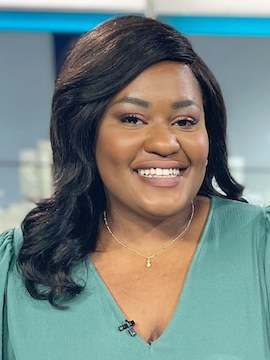 Whitney Miller has been a working journalist since 2012. Her news journey has taken her from Alaska, where she started, to Texas, where she is from, and now back to Ohio, where she got her journalism education. Her goal as a reporter and former anchor has always been about inclusion and representation. She continues to share the stories of families and groups that are underrepresented. Miller’s goal is to tell stories well and with care. 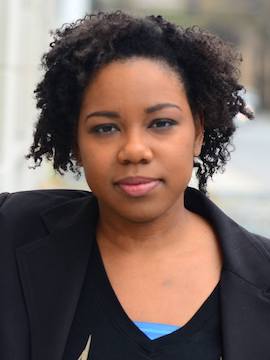 Brittany Reese received her undergraduate and graduate education at Arkansas State University. After receiving her master's degree in 2013, Reese worked at a lifestyle magazine in Little Rock, Arkansas. In 2018, she transitioned into television news. She became a digital content producer for KATV-TV. In April 2021, Reese went to work for KARK/FOX16, where she continued as a digital video content producer. Volunteering is also part of Reese's background. She is active in the SPJ Arkansas chapter.

 Spotted Bear, Szekely appointed to SPJ Board of Directors for 2022-23

 2/17/23: Exploring Craft: A master class in copyediting from the author of Dreyers English