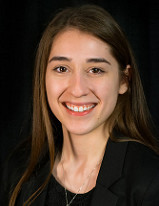 Devon Bedoya, a senior at Ithaca College, is from Connecticut. She contributed articles to her hometown’s local news website GreenwichFreePress.com. She was previously the Vice President of Communications for Ithaca College’s chapter of SPJ. She was also inducted into the National Communications Honors Society.

Bedoya has been involved in Ithaca College Television as a content producer and MMJ reporter for the Emmy award-winning news show, ICTV Newswatch. In her capacity as content producer, she and her team were SPJ Mark of Excellence finalists. She was an assistant producer for ICTV Reports, a long-form news show. She also has experience as a newscaster for Ithaca College’s VIC Radio, and has written for the award-winning student newspaper, The Ithacan.

Bedoya works for her college’s career services office, and has volunteered as a Spanish teacher as part of Ithaca College’s SALTAR program. She recently returned from a semester abroad in Granada, Spain.

Marquis Holmes is a senior journalism and emerging media major with a minor in military leadership. Holmes is set to graduate in December and plans to pursue a freelance career, covering military related topics. Holmes currently serves as President of the KSU student chapter of SPJ as well as Editor-In-Chief of The Sentinel at Kennesaw State University.

Since writing his first article in 2015, Holmes has been heavily involved in student media, serving as a staff writer of the Six Mile Post at Georgia Highlands College, a board member of the Georgia Collegiate Press Association, a content contributor at Pipeline Magazine and a foreign correspondent for KSU News Now, covering the 2018 FIFA World Cup.

Holmes, 27, is a native of Newark, NJ and a member of the Georgia Army National Guard. A completion cadet of Georgia Tech ROTC, he is set to commission as a second lieutenant following graduation. 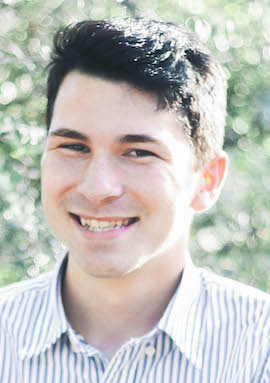 Dakota began journalism as a staff photographer, and now designs and writes in addition to pursuing photography. 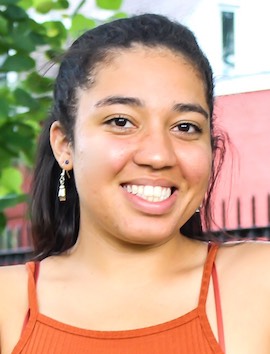 Briana Rice is a rising senior at the University of Cincinnati, double majoring in journalism and digital media. She is currently interning at the Cincinnati Enquirer and assisting with the podcasts Accused and Aftermath. Briana also is the Life and Arts Editor of The News Record and Designer/Editor of Noir Magazine. She is an active member and leader of UC’s chapters of NABJ and SPJ. Briana hopes to work in the television industry someday, but has experience with audio, video, writing, and editing. Her interests include entertainment writing, race and community reporting, and crime reporting. Briana loves to tell stories in any way possible and believes strongly in representation across all platforms. 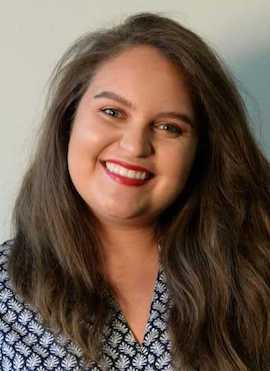 Hailey Stewart is a senior at the University of Idaho and the president of her university’s Society of Professional Journalists chapter. In 2015, Hailey wandered into the UI student newsroom and never left. She is now the managing editor of both the independent student newspaper, The Argonaut, and the narrative feature publication, Blot Magazine. Hailey studies journalism and political science with an emphasis in sociology. Her favorite areas of study include political pop culture in the media landscape. Hailey most recently finished a summer reporting internship with the Portland Tribune, fueling her love for city life and local journalism. After graduating this spring, Hailey hopes to begin a career where she can continue sharing the valuable stories of others. No matter where life takes her after graduation, Hailey will be happy as long as she is given a press pass and a deadline.

 7/14/20: Reinventing the Journalism Business Model: What Will It Take?