There’s no better day than today to make a donation in support of ethical journalism.

No thanks, maybe later

The SPJ Code of Ethics states that ethical journalism is truthful, compassionate, independent and transparent. We need ethical journalism — and journalists who work each day with the profession’s highest standards in mind — for democracy and society to thrive.

The past few years have been unusual to say the least. National and world events continue to keep the discussion of journalism ethics at the forefront. From how to report on COVID-19 to the war in Ukraine to racial tensions in this country, the SPJ Code of Ethics continues to be a guiding light to journalists around the world. The Code doesn’t tell journalists to sugar coat the news, but it also guides journalists to consider the impact of the articles they write, the photos and videos they take and the words they use.

Explore this Ethics Week site to hear from SPJ members about how journalists apply the Code of Ethics to current events. Learn from members of the SPJ Professional Standards and Ethics Committee about “Why Ethics Matter.” Read recent articles pertaining to journalism ethics and disinformation. See examples of award-winning, ethical journalism – and much more.

We hope Ethics Week 2022 will not only help journalists in their endless pursuit of seeking truth and reporting it, but that the public will gain a better understanding of what is ethical journalism, why it’s important and the lengths journalists go to ensure the information they are providing is truthful, minimizes harm, is independent, accountable and transparent.

Seek Truth and Report it

Ethical journalism should be accurate and fair. Journalists should be honest and courageous in gathering, reporting and interpreting information.

The highest and primary obligation of ethical journalism is to serve the public.

Be Accountable And Transparent

Get your copy today! 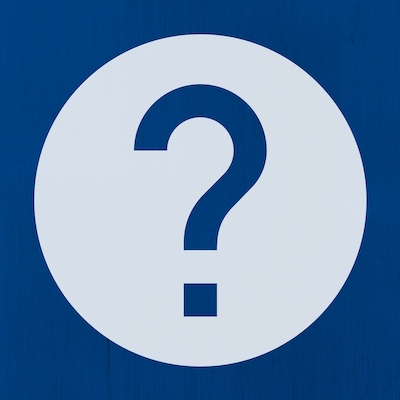 What is ethical journalism and why is it important? 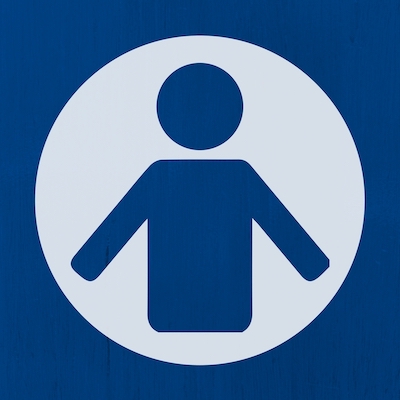 Why do Journalism Ethics Matter? 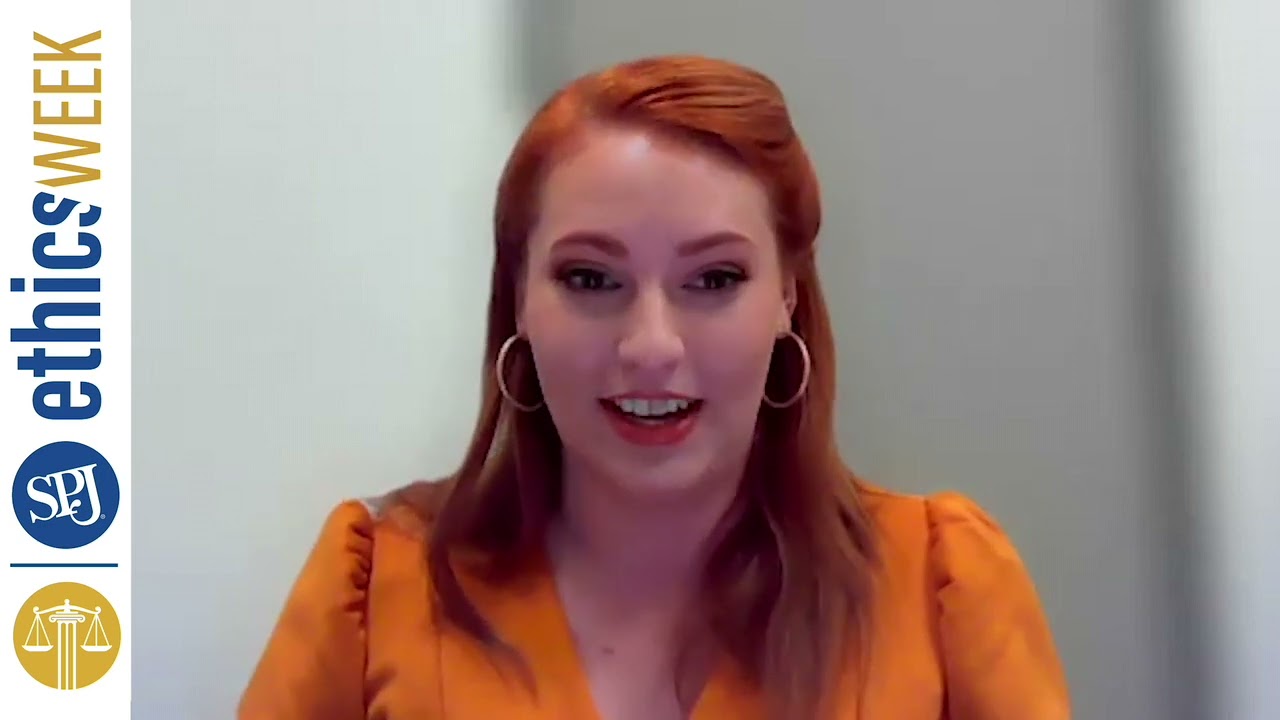 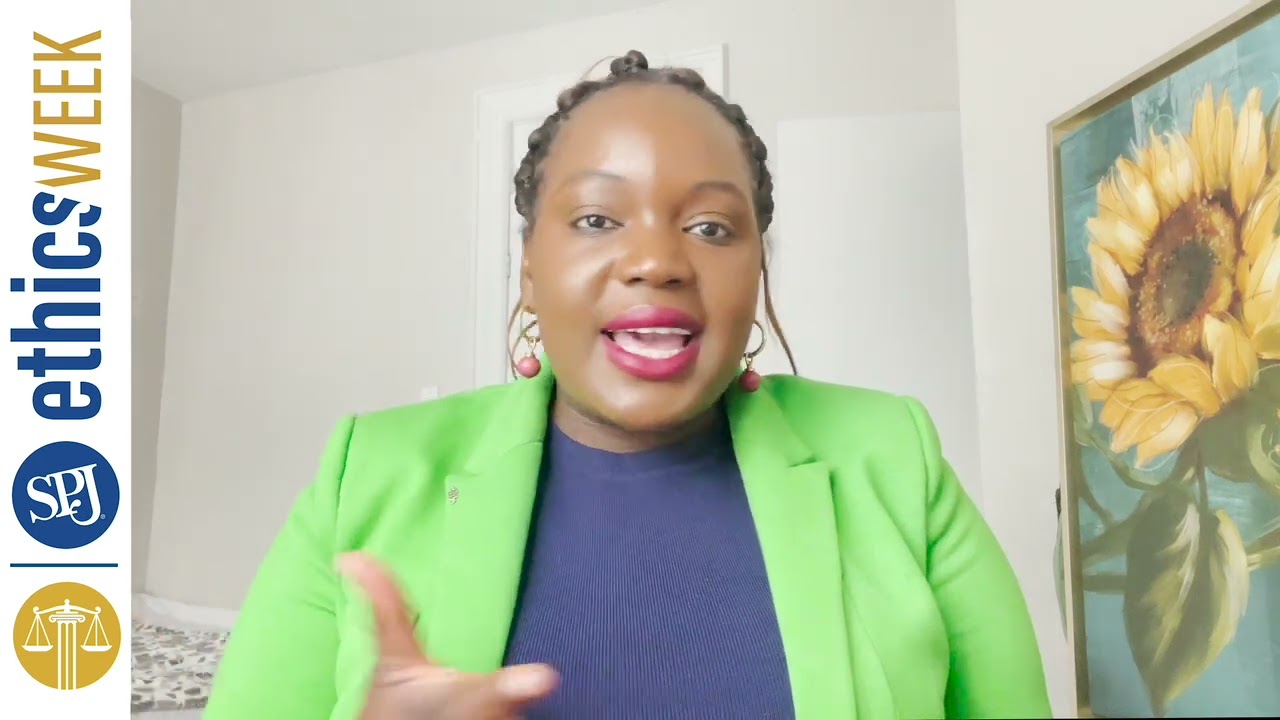 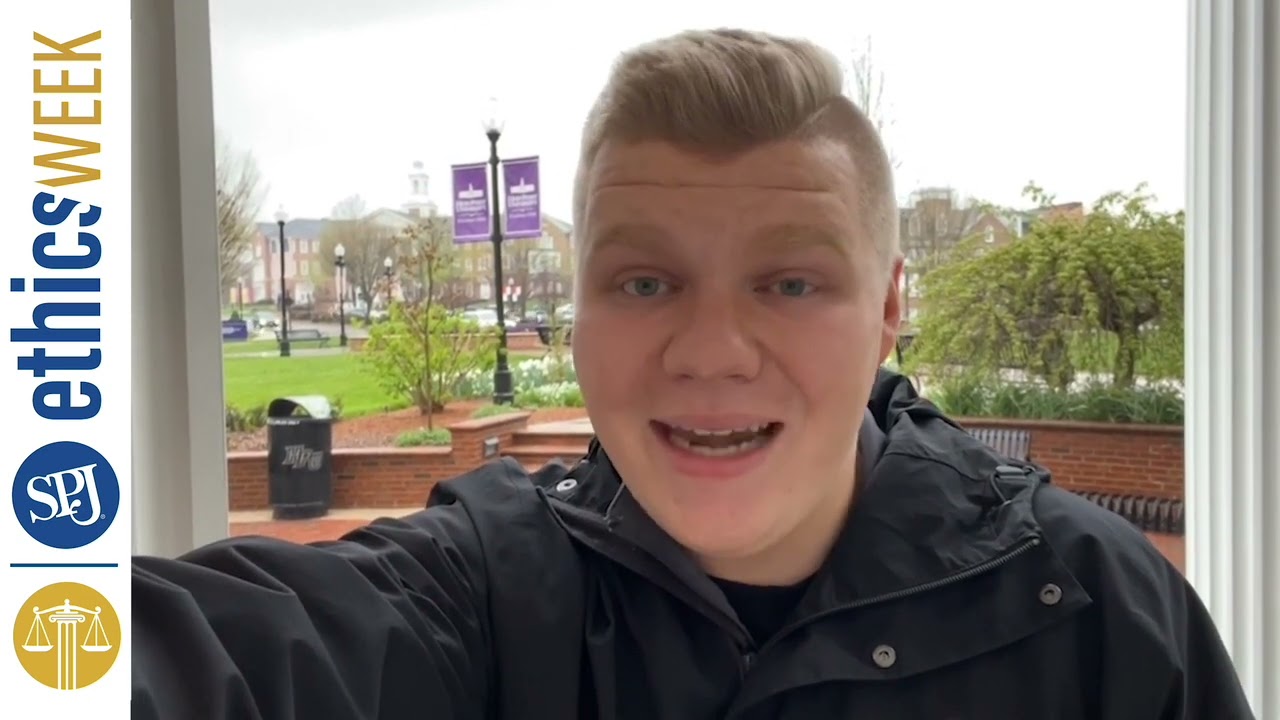 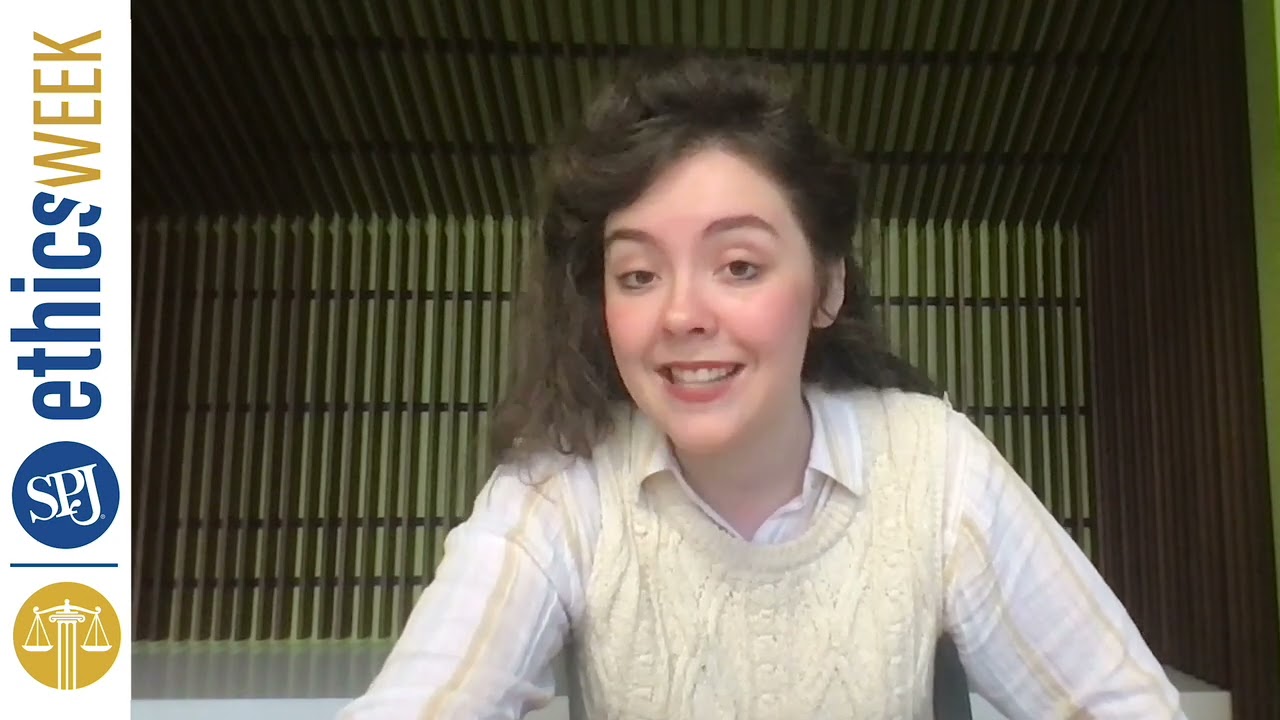 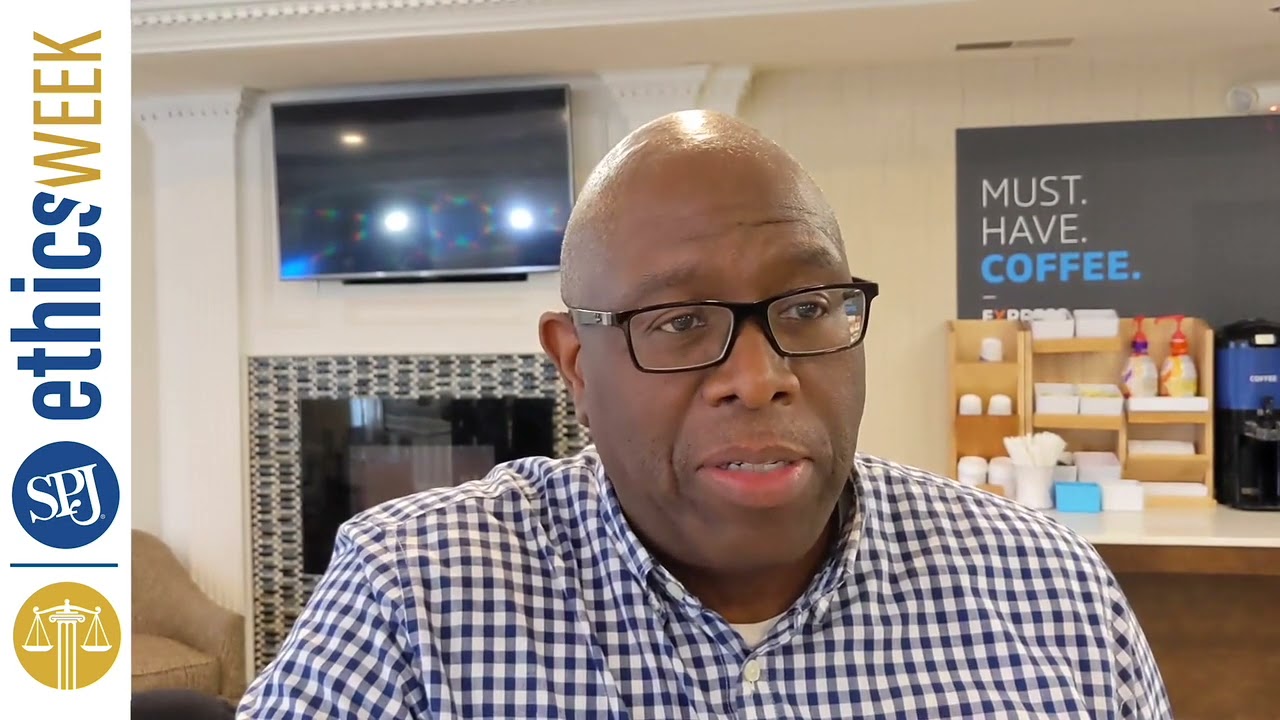 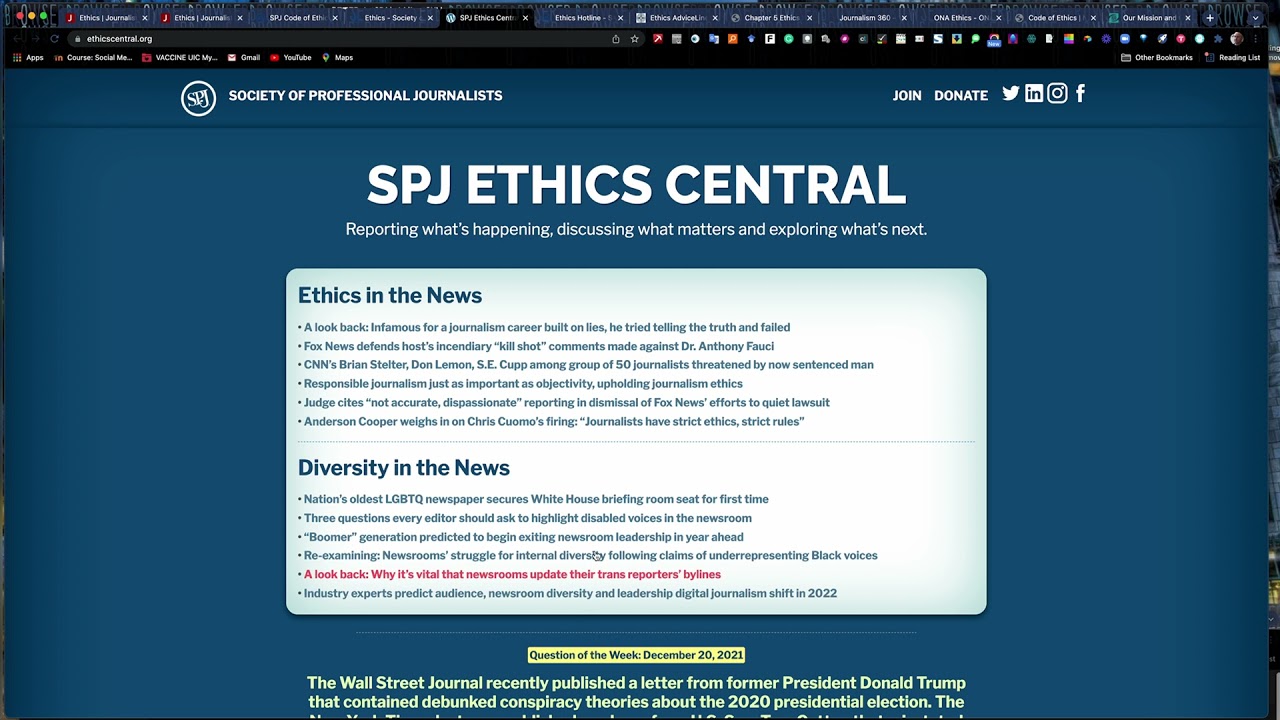 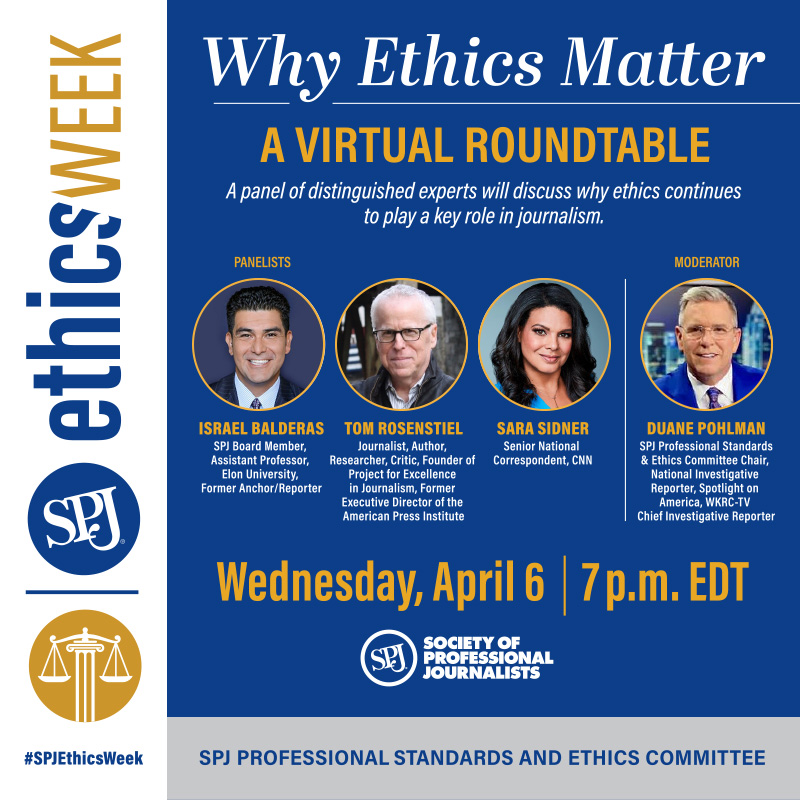 
From war zone reporting to coverage of local issues, ethics plays a key role in journalism. A panel of distinguished experts will discuss the heightened need to focus on ethics and address questions from journalists. The group will explore ethical challenges in today’s news environment and help journalists gain a better understanding of how ethics journalism improves their credibility while also benefiting the public.

Sara Sidner is CNN’s award-winning senior national and international correspondent, based in Los Angeles. She anchors a morning show on CNN’s streaming platform, CNN+, called “Big Picture with Sara Sidner,” giving an in-depth look at the day’s most important and interesting story. She previously was posted in Jerusalem, Abu Dhabi and New Delhi. Sidner led coverage of protests in Minneapolis after George Floyd’s death as well as the trial of Derek Chauvin. She has reported on a wide range of subjects from numerous countries, including Libya, Egypt, Pakistan, Afghanistan, Sri Lanka, Indonesia and Taiwan.

Tom Rosenstiel is one of the most recognized thinkers in the country on the future of news and the intersection of media and politics. He is the Eleanor Merrill Visiting Professor on the Future of News at the University of Maryland and the author of 11 books. Previously, he was executive director of the American Press Institute and founder and director of the Project for Excellence in Journalism. He worked as media writer for the Los Angeles Times, chief congressional correspondent for Newsweek, press critic for MSNBC and business editor of the Peninsula Times Tribune.

J. Israel Balderas is an Emmy award-winning producer, reporter and educator. As an assistant professor of journalism at Elon University, his teaching and research agenda focuses on First Amendment law and media ethics. As a licensed attorney and chair of the Society of Professional Journalists Legal Defense Fund Committee, Balderas oversees the organization’s various court filings related to protecting the First Amendment. His committee also oversees the Society’s financial interest in providing journalists with legal or direct financial assistance entangled in litigation.

Duane Pohlman is a national investigative reporter for Sinclair Broadcast Group’s “Spotlight on America,” chief investigative reporter for WKRC-TV in Cincinnati and chair of SPJ’s Professional Standards and Ethics Committee. He has covered war in the Middle East, the peace-keeping mission in Bosnia and human rights issues in Central America and produced major investigations at stations across the country. Pohlman has been named Best Reporter or Journalist of the Year more than a dozen times in five states and has received more than 300 journalism honors, including dozens of Emmys. 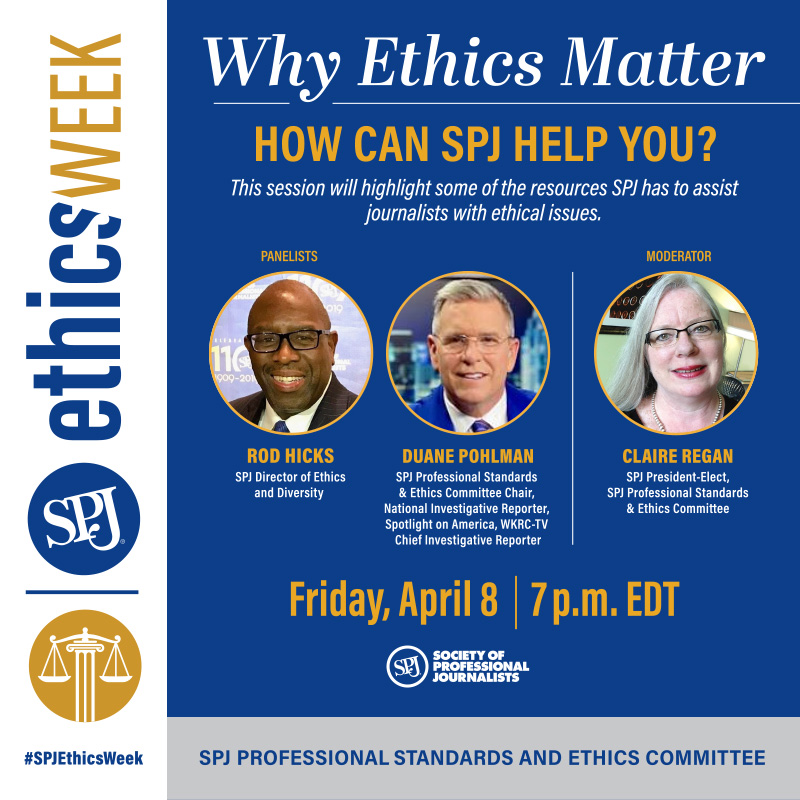 
This session will highlight the importance of journalism ethics and showcase some of the resources SPJ provides to assist journalists with ethical issues. These include the SPJ Code out Ethics, the Ethics Hotline and Ethics Central, a hub on SPJ’s website that brings together the most current news on journalism ethics.

Panelists include SPJ Director of Ethics and Diversity Rod Hicks and SPJ Professional Standards and Ethics Committee Chair Duane Pohlman. There also will be a guest who sought SPJ’s input on an ethics issue.

Rod Hicks is director of ethics and diversity at the Society of Professional Journalists. He creates projects, conducts training, gives speeches and writes stories about the need to for journalists to adhere to high ethical standards and produce stories inclusive of the entire community. Before joining SPJ, he was an editor for The Associated Press in Philadelphia and has held editing positions at newspapers in New Jersey, Alabama, Michigan and Missouri. At the St. Louis Post-Dispatch, Hicks played a key role in coverage of a deadly city hall mass shooting that was a finalist for a Pulitzer Prize.

Duane Pohlman is a national investigative reporter for Sinclair Broadcast Group’s “Spotlight on America,” chief investigative reporter for WKRC-TV in Cincinnati and chair of SPJ’s Professional Standards and Ethics Committee. He has covered war in the Middle East, the peace-keeping mission in Bosnia and human rights issues in Central America and produced major investigations at stations across the country. Pohlman has been named Best Reporter or Journalist of the Year more than a dozen times in five states and has received more than 300 journalism honors, including dozens of Emmys.

Claire Regan is a veteran journalist, college professor and SPJ’s next president. She is a contributing writer at the Staten Island Advance, where she held numerous previous positions, including associate managing editor, design editor and general assignment reporter. She teaches journalism courses at Wagner College. Her editing and design work has been honored by SPJ, the Associated Press, the Society for News Design and the New York Press Club. Regan, president-elect of SPJ, is a board member and past president of the New York State Associated Press Association and immediate past president of the New York City Deadline Club.

What can you do? 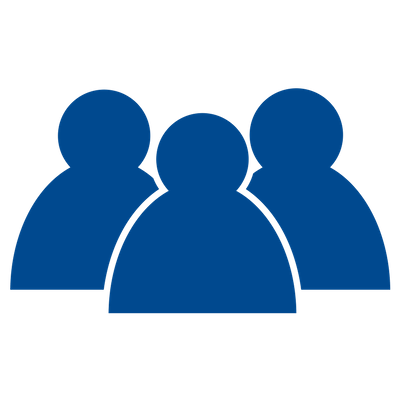 Join us and show your commitment to ethical journalism.

Be in the know when it comes to finding and sharing ethical news.

Add your voice to the conversation by talking all things truth and ethics on social media.

Donate and help with our efforts to celebrate #SPJEthicsWeek.

The latest in ethics

Ethics in the News

Coverage of journalism ethics — the challenges, the missteps, the best practices and more — during one of the industry's most volatile times.

Closely organized around SPJ's Code of Ethics, this updated edition uses real-life case studies to demonstrate how students and professionals in journalism and other communication disciplines identify and reason through ethical dilemmas.

Learn all about Ethics in wartime coverage here

Add your voice to the conversation, or follow along and see what others are saying. 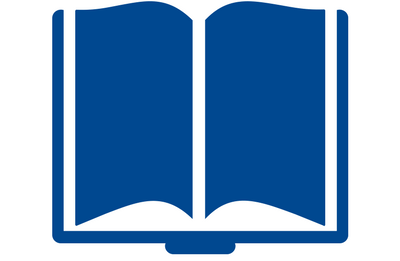 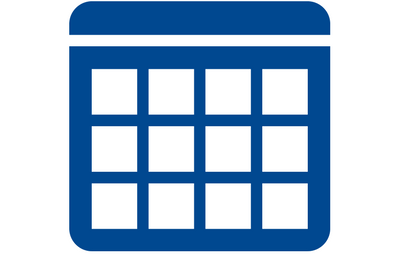 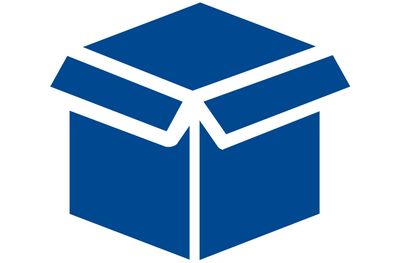 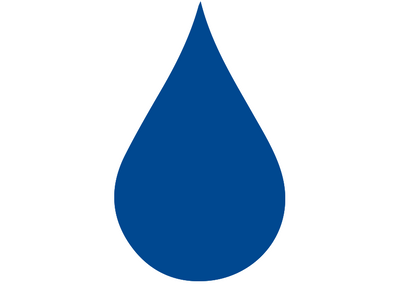 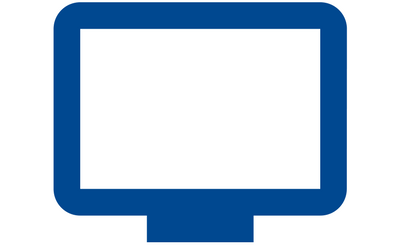 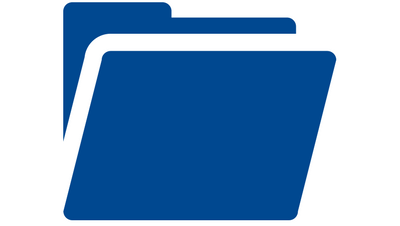