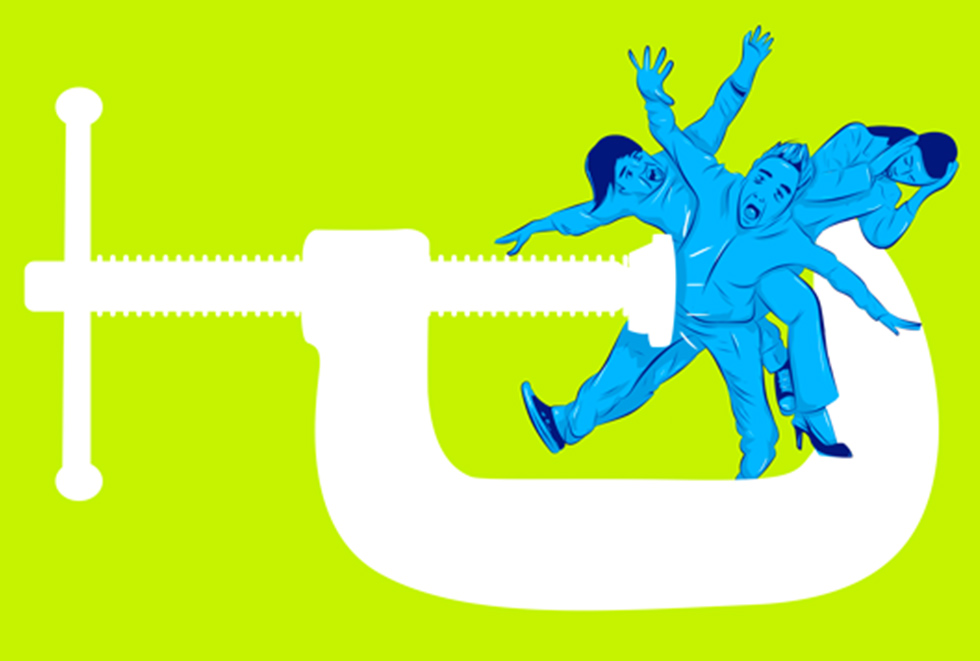 Judges’ conclusions: Kotaku is one of gaming’s most controversial media outlets. From getting sued by anti-gaming activist Jack Thompson in 2007 to getting blacklisted by major gaming companies last year, the Gawker-owned site has arguably done more to inspire journalism-related conversation than anyone else in gaming.

Kotaku has equally rabid fans and enemies, and that includes our judges. Among the many Kotaku nominations in multiple categories, judges decried lazy writing and applauded excellent reporting. In this particular category, it was a landslide of the latter: Kotaku took first and second place and tied for third.

About the winner, our judges whole-heartedly agreed...

The saying about project management goes "good, cheap, fast — pick two." This story fantastically humanizes and analyzes the impact of an industry that demands all three and then discards the people who pull it off once the product is out the door. Quotes like "You know what’s worse than crunch? Death march crunch on games no one wants" hit hard and raise important questions about a business model that has persisted despite a decade of criticism.

SECOND PLACE: The Messy, True Story Behind The Making Of Destiny 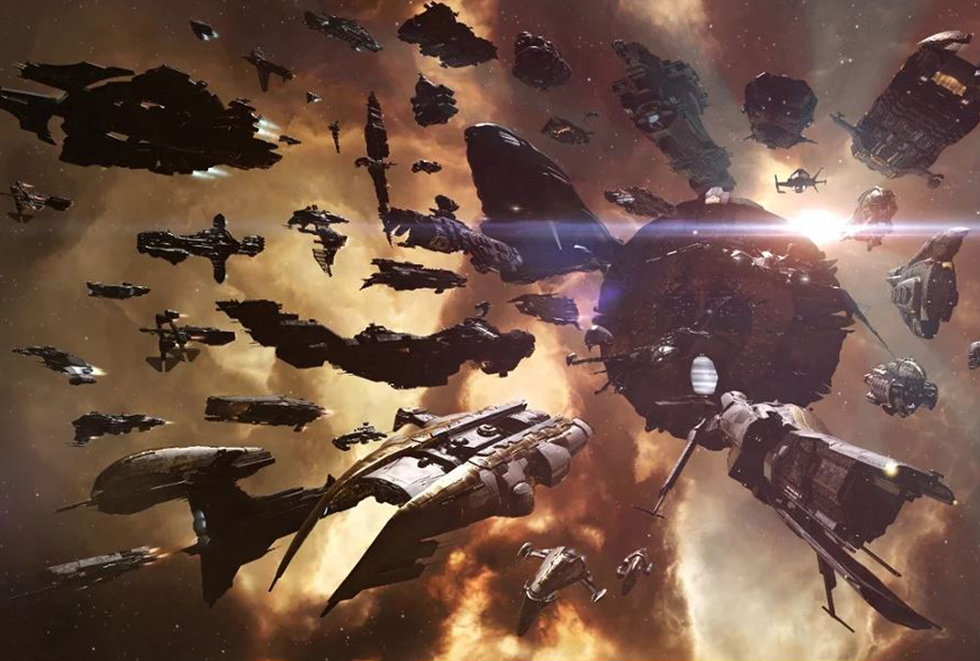 First Place:
– Eve Online: how a virtual world went to the edge of apocalypse and back

Judges’ conclusions: The best feature story of 2015? It’s about a 13-year-old game from Iceland, published in a 195-year-old British newspaper. And our three judges tripped over each other praising The Guardian...

This story opens with immolation and holds you in thrall with the intrigue of a year-long assassination plot, ransom attempts, and a 55-year-old "Pope of New Eden" who works for NASA. You don't have to know anything about video games to get hooked, but when you're done, you come away with an understanding of just how immersive and life-changing the world of Eve Online is for some.

In the era of 140-character tweets, you might think a 5,600-word story would bore readers and judges alike. Not so, because the writing and reporting moves briskly. Concludes our judges...

There are so many great anecdotes — including someone who dedicated more than a year to learning about the game before playing it — that economically tell you as much about the game as the players. The writing never drags or loses focus as it works through a number of sources, history, and game terminology.

SECOND PLACE: The Secret Developers of the Video Game Industry 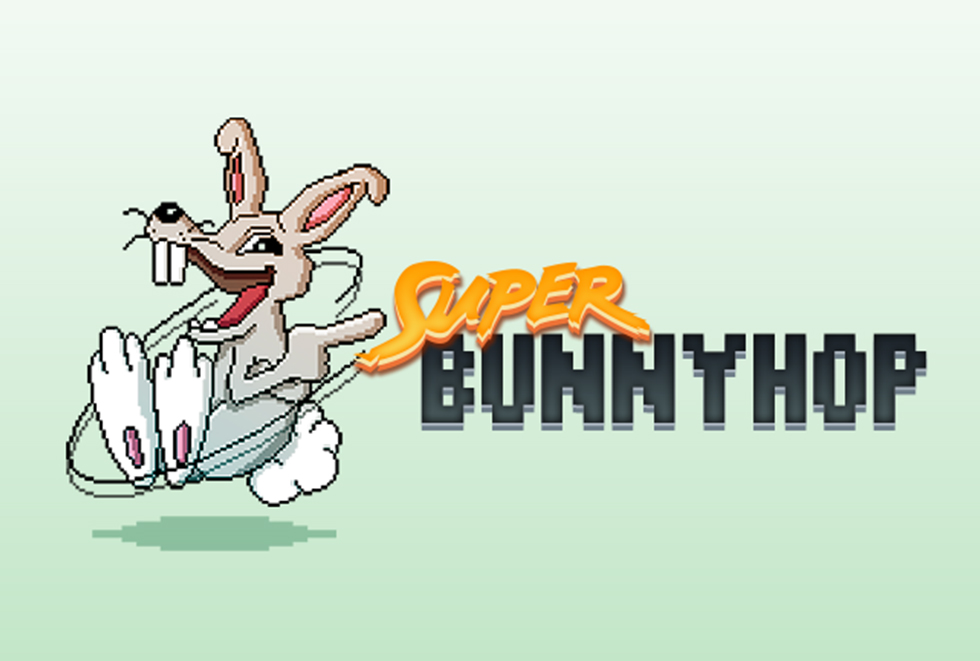 One judge did not.

“This piece is so strong in that it quickly gets to the point, sticks to the journalism, and captivates me while doing so,” the most effusive judge said. “The arguments are backed up, and there's almost no lollygagging.”

Another added: “It’s timely, multi-sourced, and does a thorough job explaining something in a way for the general public to understand. Any time you can break down a really specific topic like this in a manner for others to easily digest, you’ve done good work.”

The third was somewhat skeptical: “He sums up a lot of existing reporting and contacted PR reps to get back the same answers they'd already given other people. A lot more of the legwork was done for him.”

SECOND PLACE: The Trans-Pacific Partnership, Videogames and You! 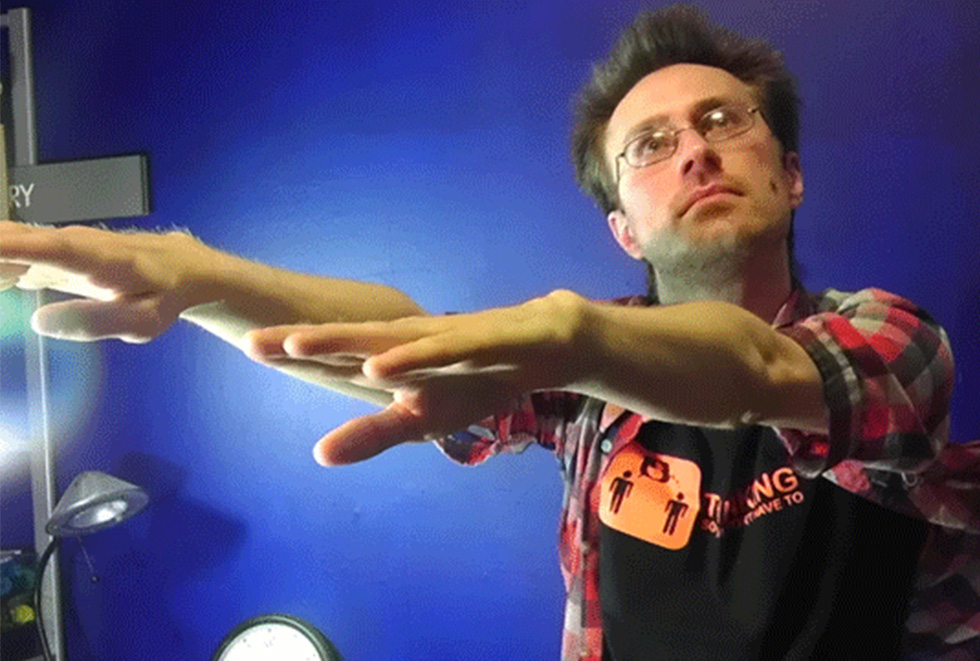 First Place:
– Blood Is Compulsory: How We Talk About Advanced Warfare

Judges’ conclusions: A feature video with news? Infographics? Citations from other gaming news sources? That impressed the judges.

“Great presentation and great story,” one judge said about this Innuendo Studios video. “I kept wanting to watch it with every passing clip. Claims were mostly backed up and the journalism was solid. And I really want to go shoot some stuff in a shooter now.”

Because journalists can always find something to complain about, another judge said, “I don’t think the title does this video justice. The amount of detail is long, but it’s really, really good.” 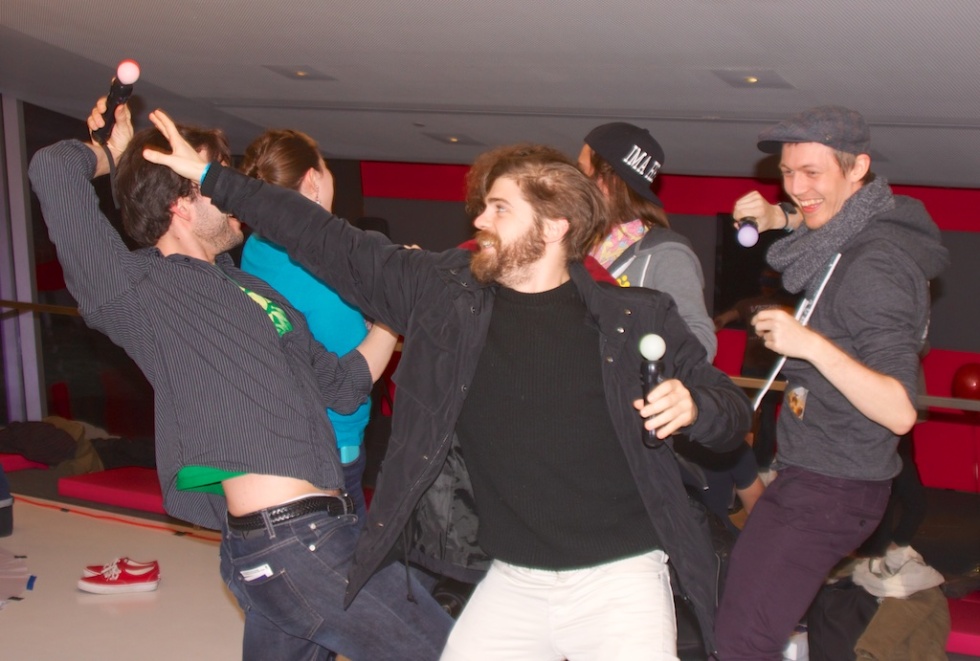 Judges’ conclusions: In a weak category, judges favored two photo galleries from one source: Ars Technica. Why? Because both told human stories in photos.

"It was great to see children at this exhibit learning the history of technology, from the first-ever video game to the very first circuit board to an Apple I computer," one judge said about the Smithsonian photo gallery.

Another judge disagreed: "I looked at it the other way. The museum stuff could be taken any time, but for the Indiecade event, you at least had to be there at a specific time."

Our third judge saw both sides but preferred the Indiecade photo gallery because it showed actual people having actual fun. Video game journalism (rightly) gets caught up in following the money and the controversy in this massive and still-growing industry. But it wouldn't be either massive or growing if it wasn't fun. Video game journalism should show that sometimes.

Because all three judges were pleasantly conflicted — the back and forth was fun to watch — we've declared both co-winners.