2015 Regional Winners
Click on each region's number to read a press release that contains a complete list of winners from that region.

The Society of Professional Journalists is pleased to announce the national winners of the 2015 Mark of Excellence Awards, recognizing collegiate work published or broadcasted during 2015.

The awards honor the best in student journalism. As such, judges were directed to choose only those entries which they felt were outstanding work worthy of a national honor. If the judges determined that none of the entries rose to the level of excellence, no award was given. Any category not listed has no winner.

School divisions are based on student enrollment, which includes both graduate and undergraduate enrollment. Schools with more than 10,000 students are designated as large schools.

National Mark of Excellence Award judges can choose up to one national winner in each category and two national finalists (runners-up).

First-place national winners will be recognized at the Excellence in Journalism 2016 conference in New Orleans. Follow this link for conference information.

National Winner: “The Brothel Next Door,” by staff of Capital News Service, University of Maryland

National Winner: “Skiing for the Team,” by Courtney Tanner, University of Utah

National Winner: “From Darkness to Dawn: Ivan Gonzalez won’t let his undocumented status slow him down,” by Hooman Yazdanian, University of California, Berkeley

National Winner: “The death penalty in Missouri from A to Z,” by Vox staff, University of Missouri-Columbia 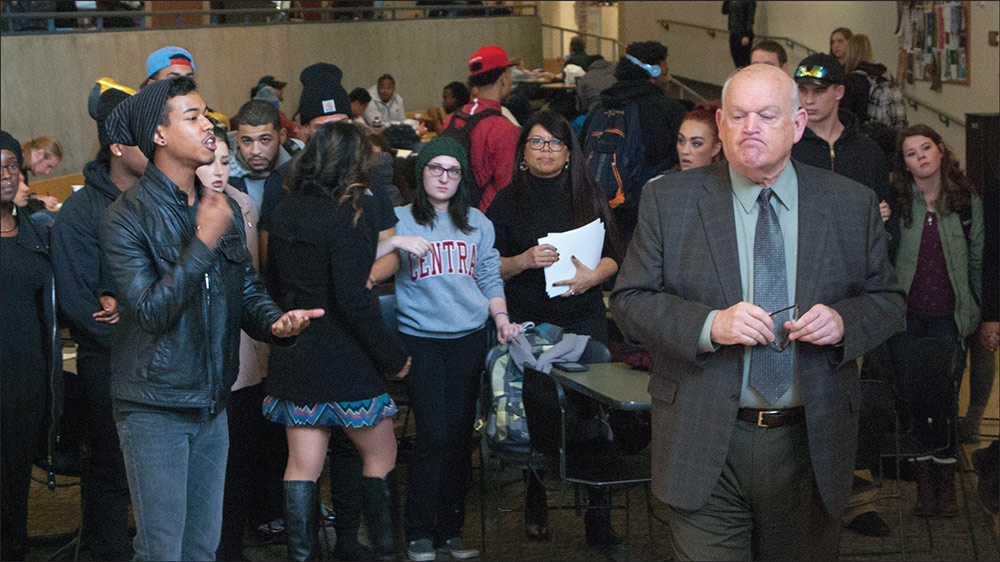 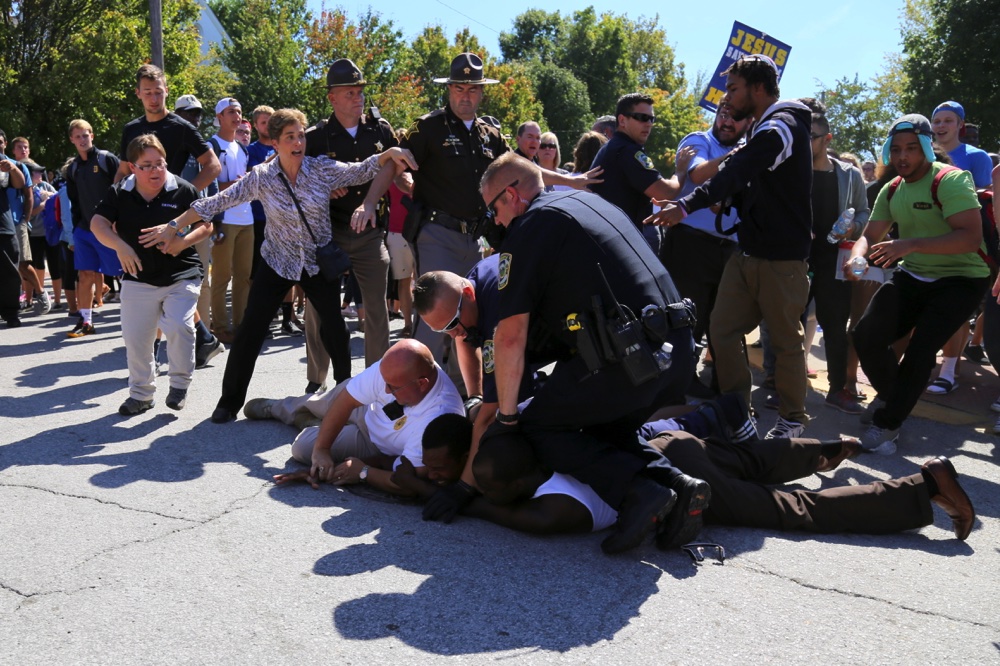 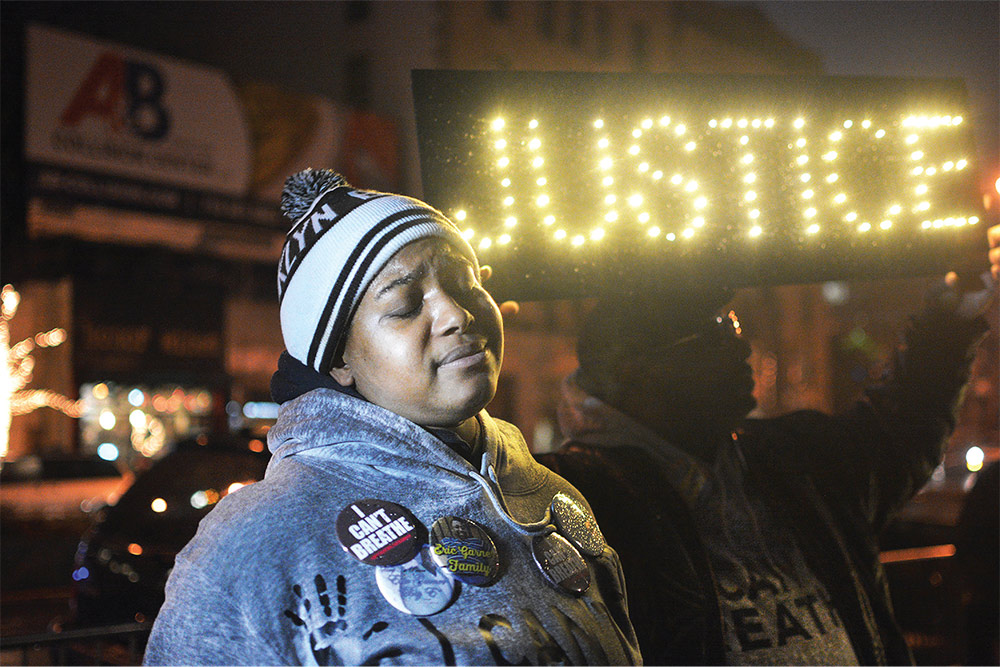 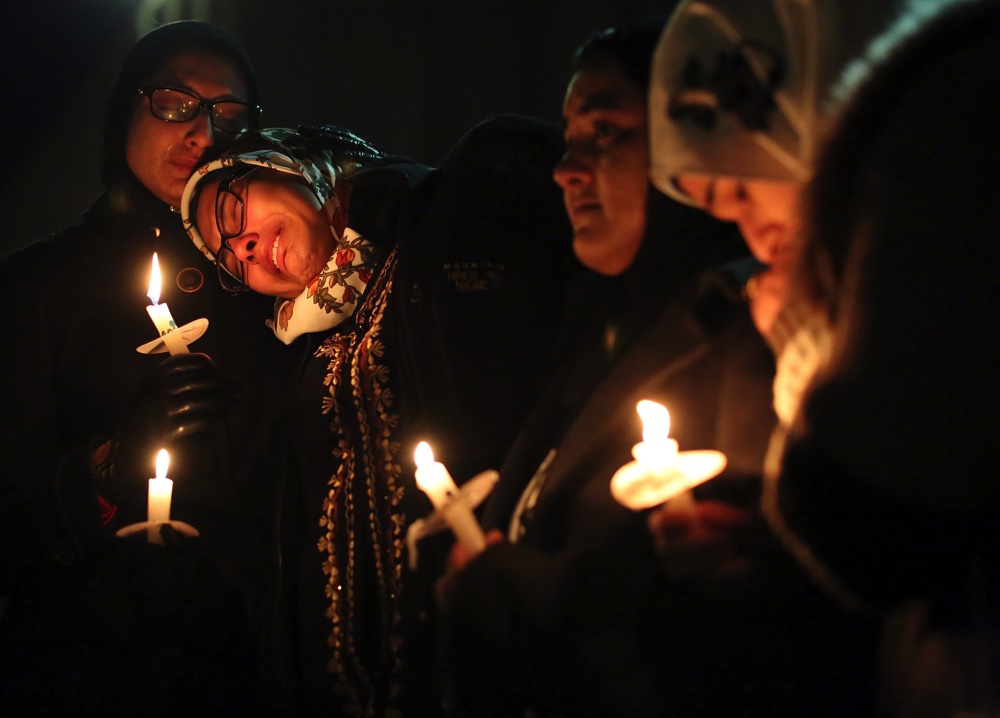 National Winner: “Lean on Me,” by Al Drago, Elon University 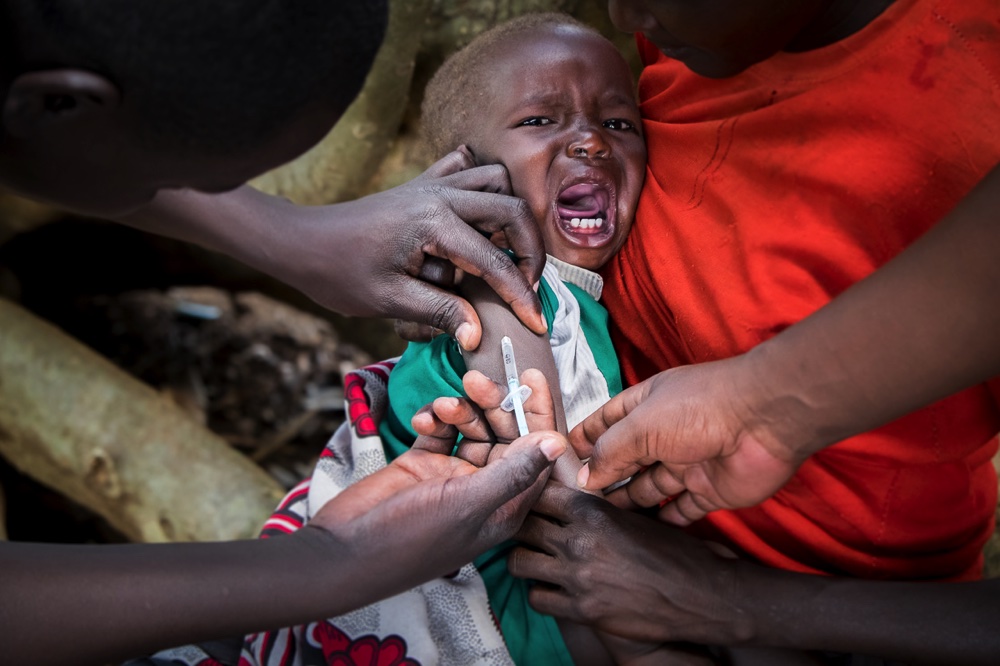 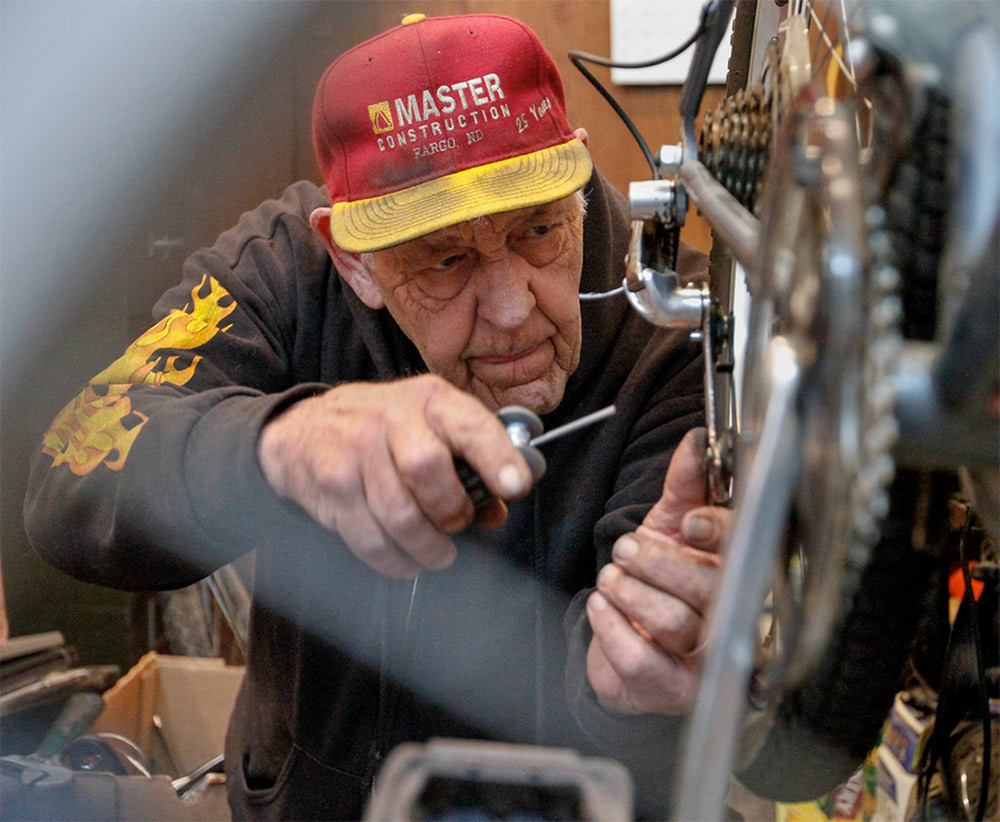 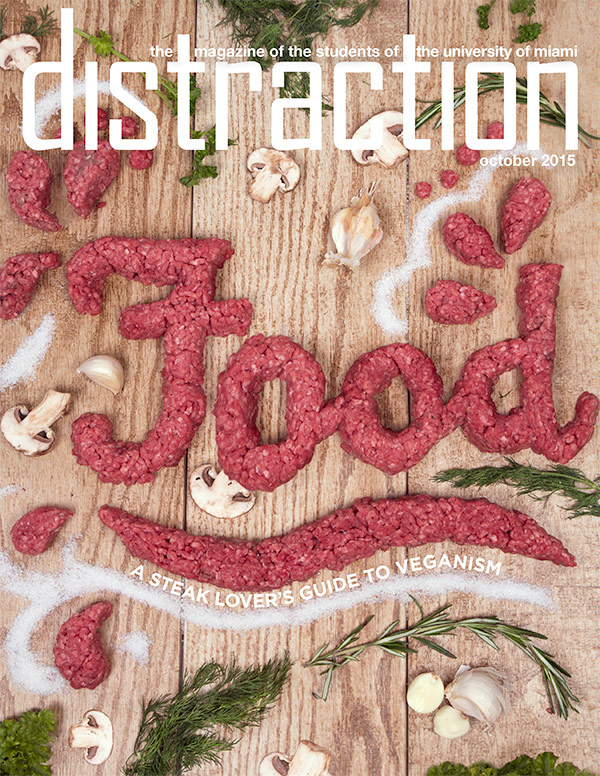 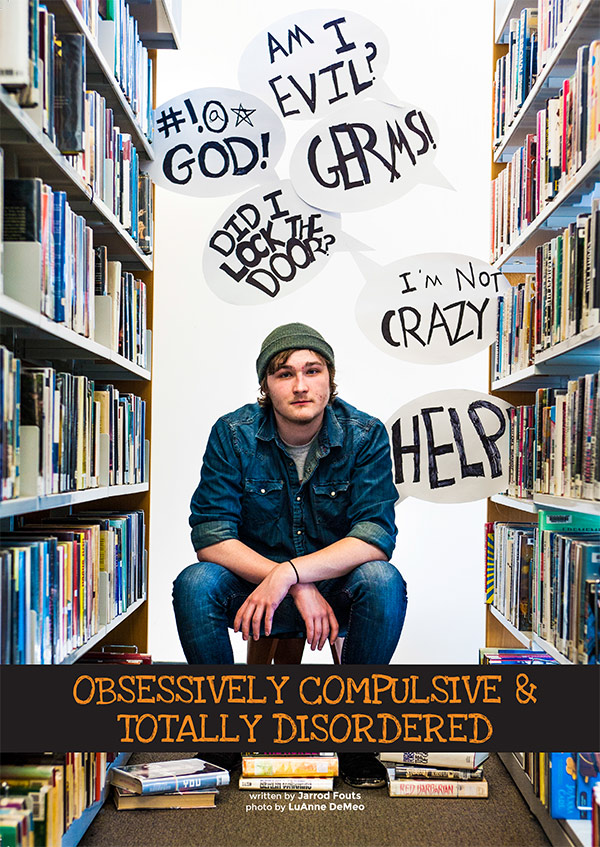 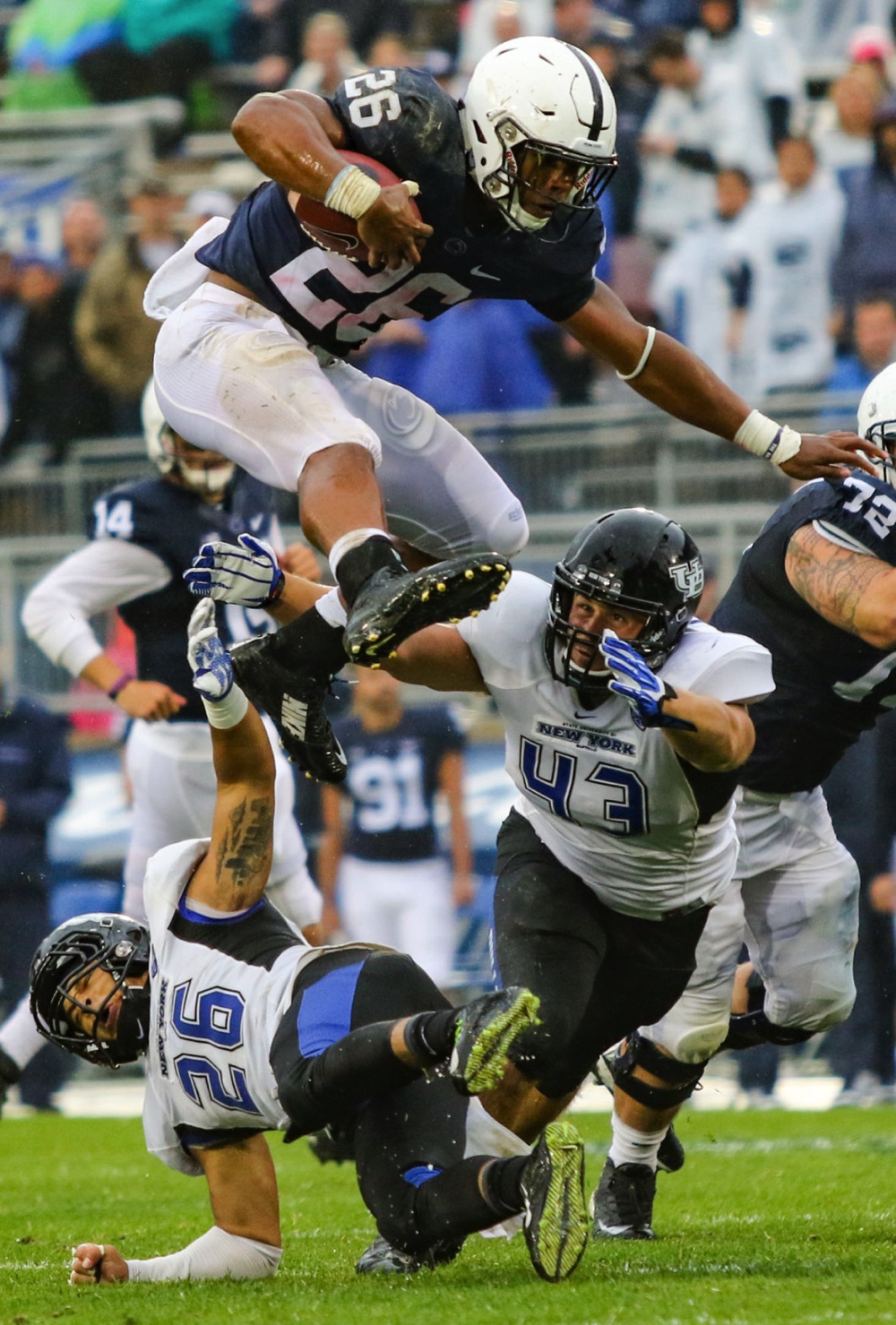 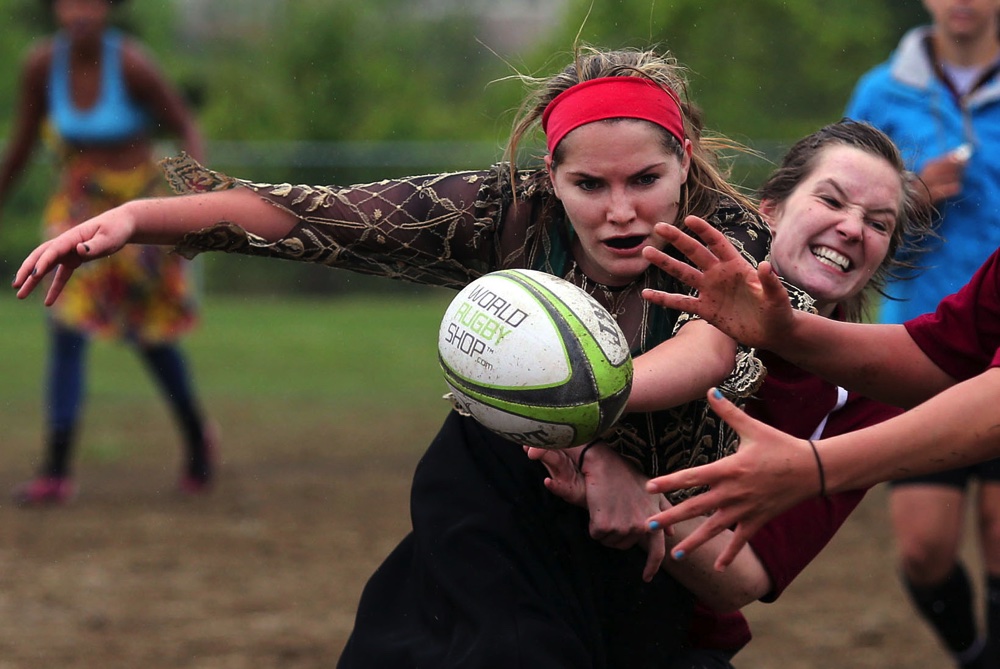 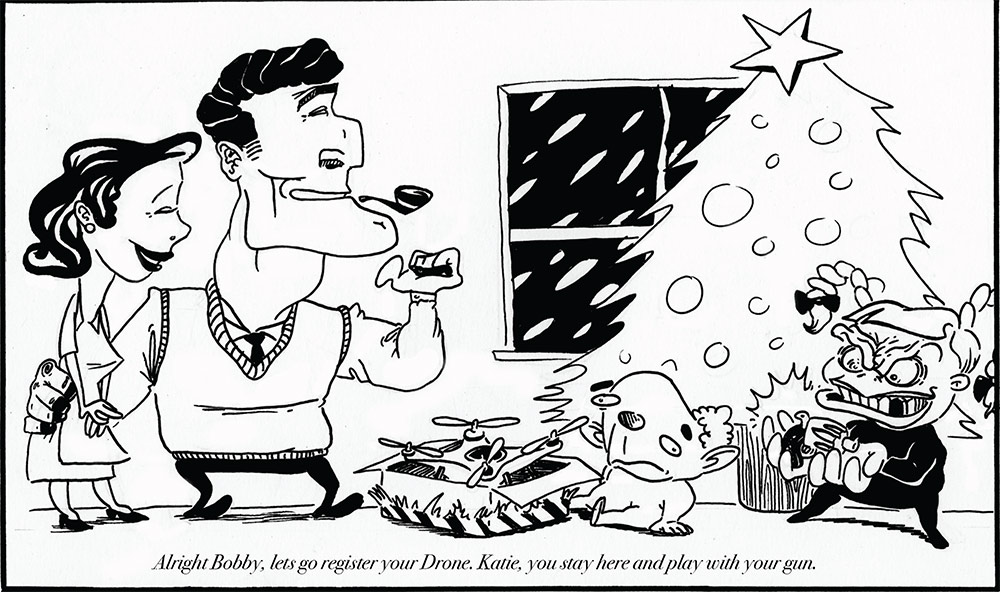 National Winner: “The Journey: An Unaccompanied Minor's Story of Coming to the U.S.,” by Maira Perez, Mills College 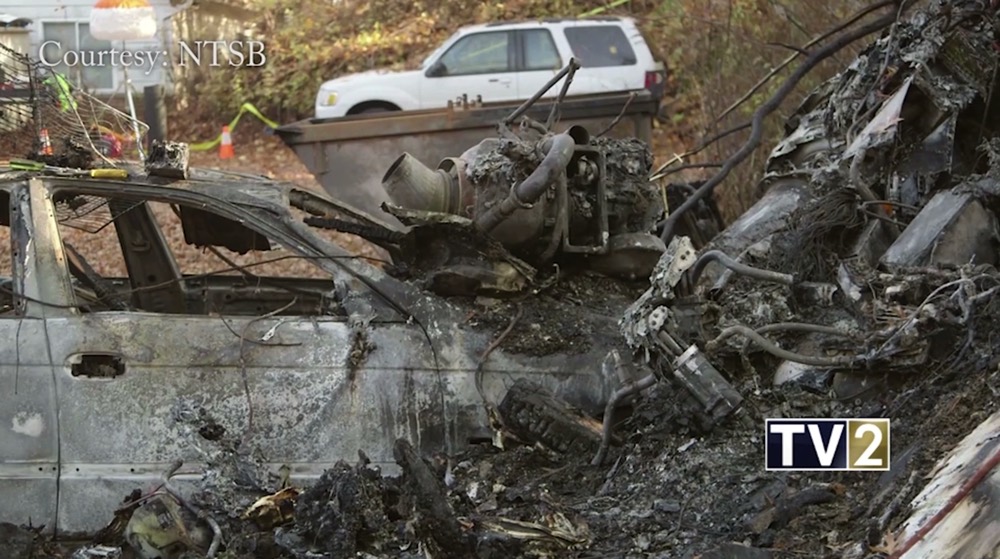 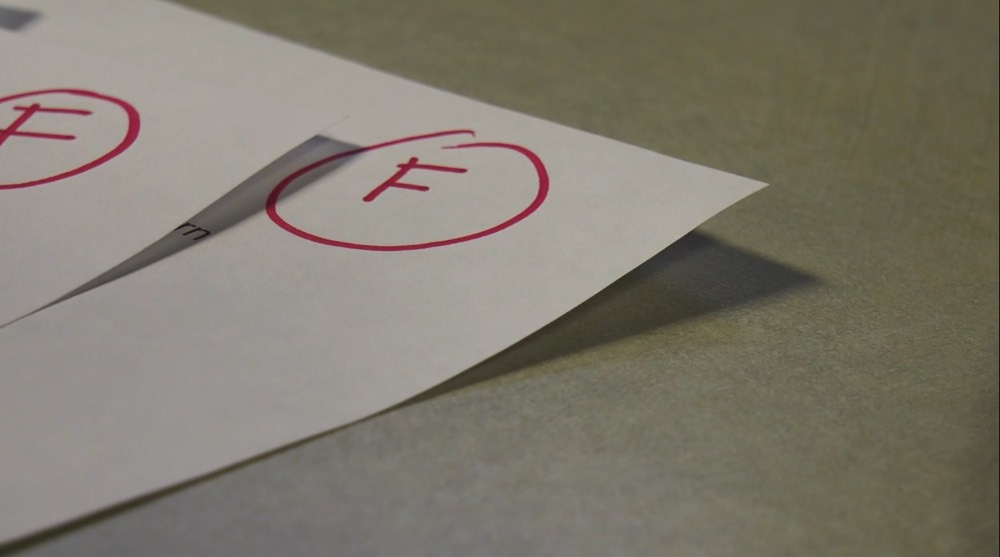 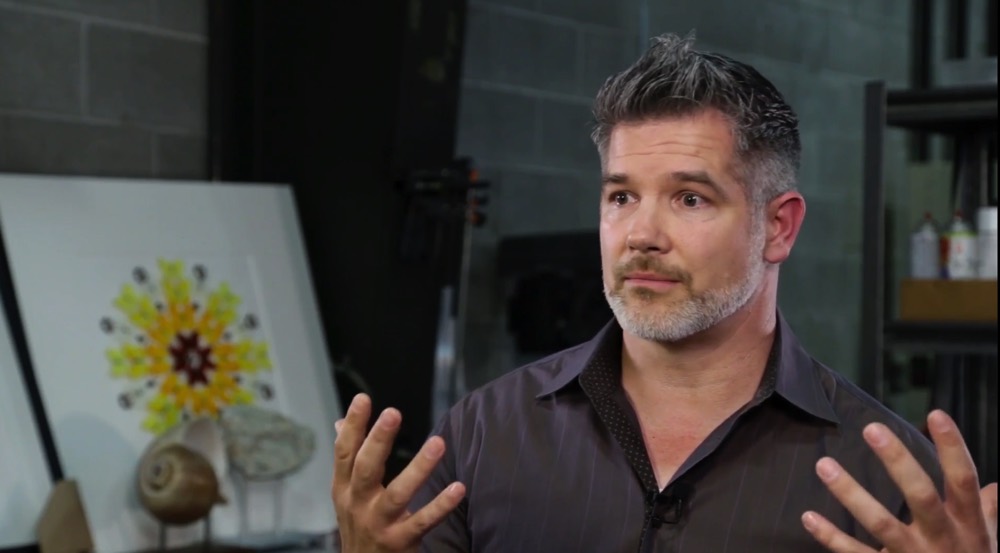 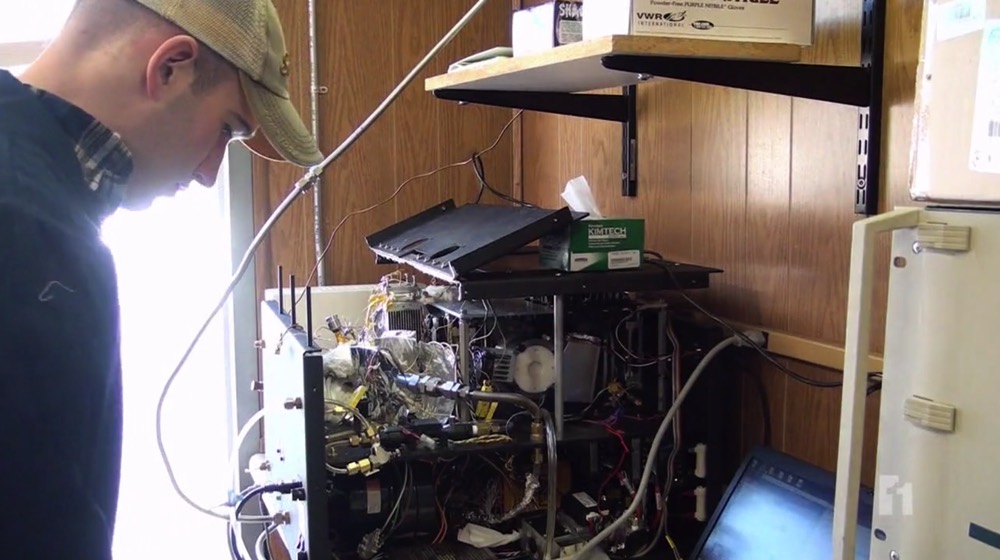 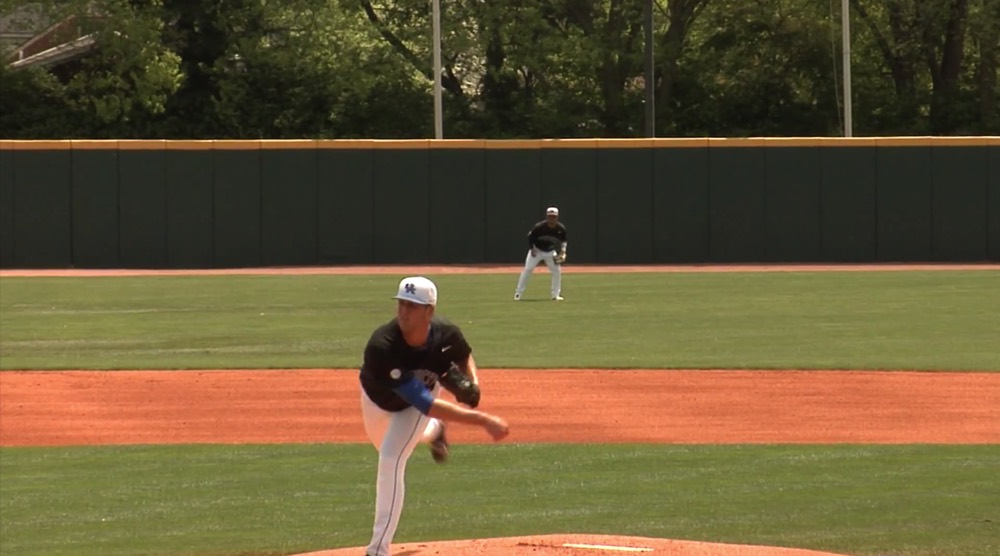 National Winner: “‘I'll do it through you down here:’ The Kyle Cody Story,” by Megan O'Brien, Northwestern University 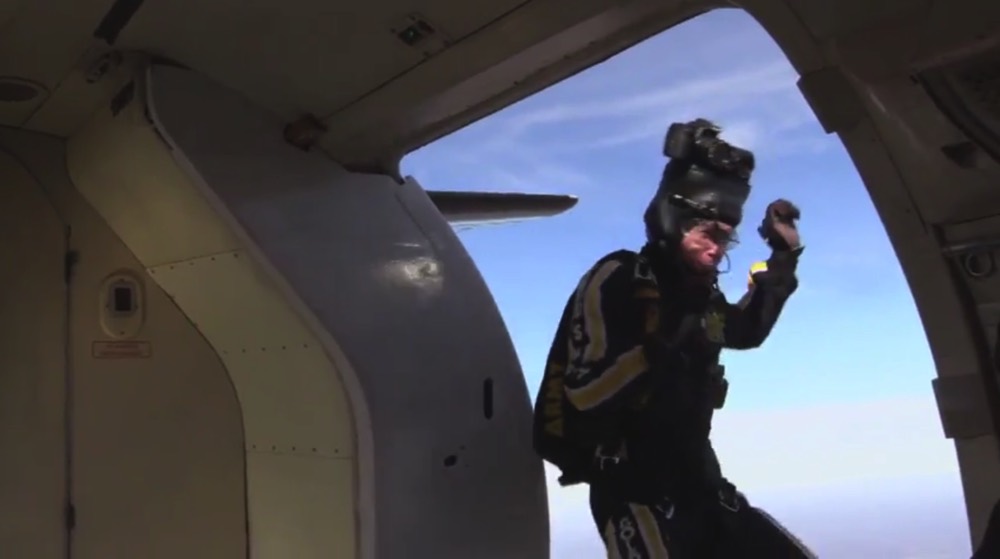 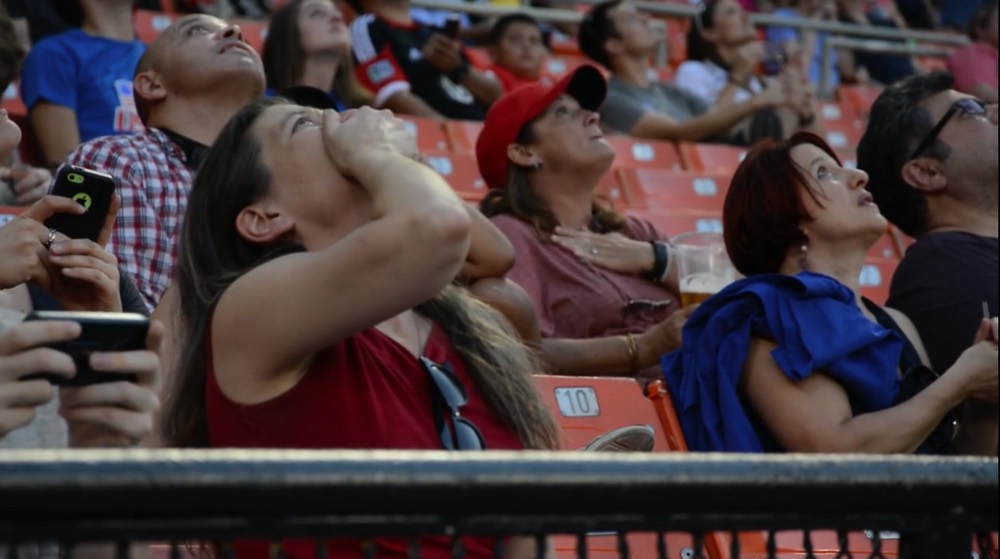 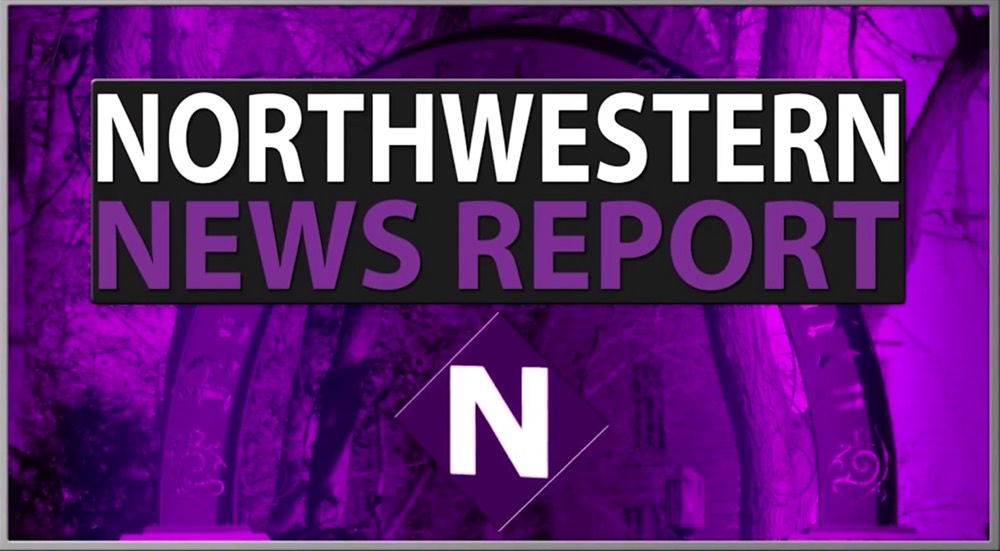 Best Use of Multimedia