Home > SPJ News > Carbajal, Mirfendereski appointed to SPJ Board of Directors for 2019-20

Carbajal, Mirfendereski appointed to SPJ Board of Directors for 2019-20

INDIANAPOLIS  The Society of Professional Journalists Board of Directors has selected its two appointees for the 2019-20 year. 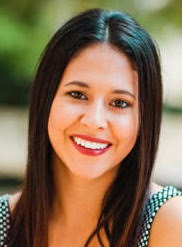 Erica Carbajal (right) is a senior at DePaul University in Chicago studying broadcast journalism. Shes the current president of the SPJ chapter at DePaul and editor-in-chief for its Odyssey online team. After graduating in June 2020, Carbajal hopes to work as a television reporter. She is especially interested in covering environmental topics and injustices related to environmental news.

Im excited to offer this organization perspectives from a generation of journalists who are just entering the work force, and develop outreach efforts that appeal to emerging reporters, she said.

The second board appointee is Taylor Mirfendereski, an investigative/special projects reporter at Seattles NBC affiliate, KING 5, where she specializes in multimedia digital projects. Her investigations have exposed the mistreatment of wounded soldiers, VA mental health failures and the violation of special education laws  among other topics. In 2014, she embedded with the U.S. military in Afghanistan to report on military medical teams who treat the nations most severely wounded soldiers. 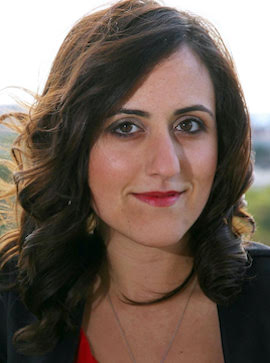 Mirfendereskis (right) work has been honored with a Peabody Award, two National Edward R. Murrow Awards and regional Emmy Awards. Earlier this year, she was recognized as a finalist in the 2019 Investigative Reporters and Editors awards competition. In 2018, she was selected as a finalist for the Livingston Award, a national honor bestowed on journalists under 35.

Mirfendereski previously served two terms as a student representative on the national SPJ board and earlier led the chapter at Ohio University in Athens, Ohio. She currently serves as a board member for SPJs Western Washington Pro Chapter.

I care deeply about this organization and the journalists we represent. SPJ has played a major role in shaping my career, and I will work diligently to ensure our members also find personal and professional benefits from this group, Mirfendereski said.