INDIANAPOLIS  The Society of Professional Journalists is thankful that former New Mexico Gov. and United Nations Ambassador Bill Richardson negotiated the release of Danny Fenster. The American journalist was sentenced a few days ago to 11 years of hard labor in Myanmar.

In a statement by the Richardson Center, Fenster's release was secured following a private humanitarian visit by Richardson to Myanmar, and face-to-face negotiations with Gen. Min Aung Hlaing, Myanmar's Commander-in-Chief.

"Danny Fenster is a free man today because Gov. Richardson made it a priority to get him released," said SPJ National President Rebecca Aguilar. "We hope the message to the world is that no journalists should be put behind bars for seeking the truth." 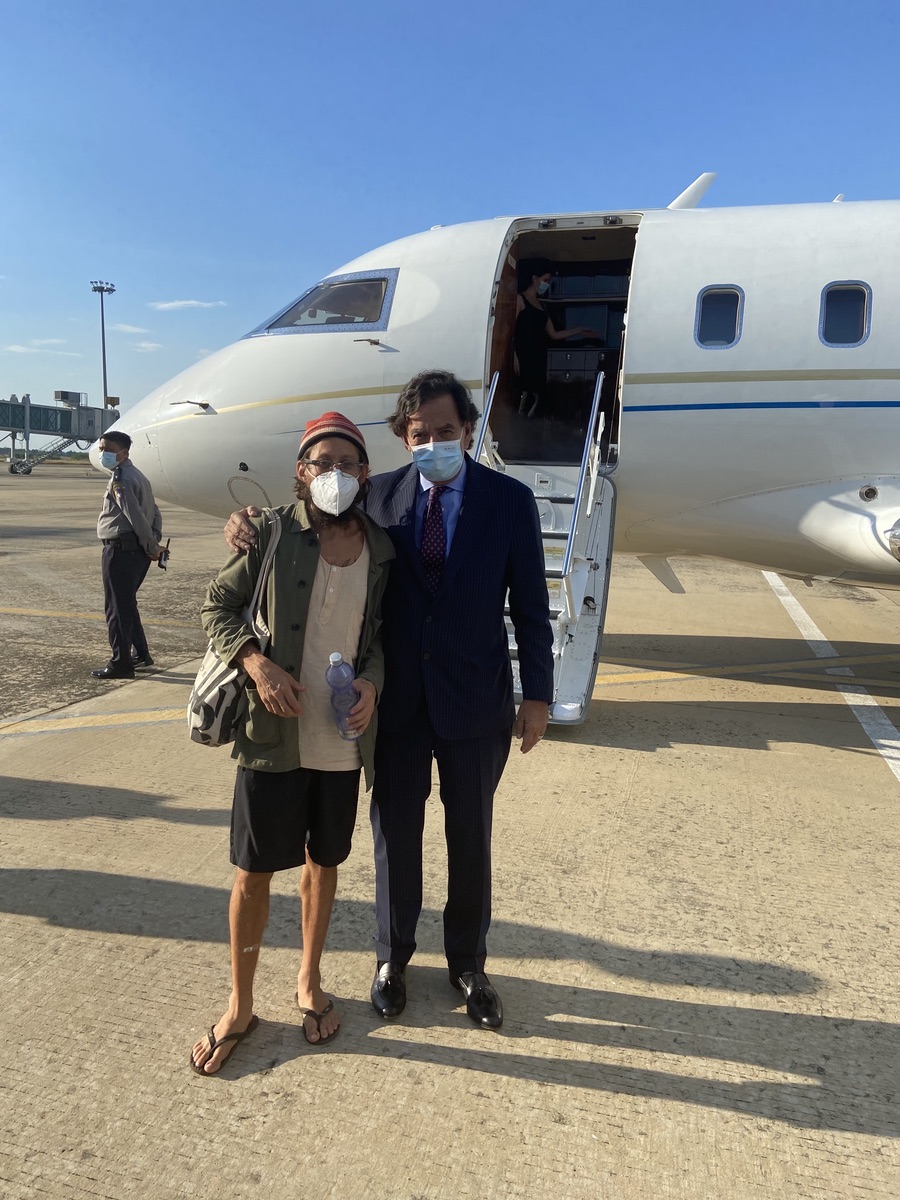 A spokeswoman with the Richardson Center told SPJ that Fenster and Richardson are scheduled to arrive at JFK airport Tuesday morning. The journalist will be united with his Detroit family at a nearby hotel.

In May, Fenster was removed from his flight to Detroit on charges of working for a banned media outlet, even though he was, at the time, working for a legally registered news organization, Frontier. He was denied bail and languished in jail since his arrest. He was booked on added charges last week that included sedition and terrorism.

The family requested that we don't forget Danny, said SPJ Detroit Chapter President Beth Konrad. She said the media in Detroit and Fenster's family did an outstanding job of keeping his situation in the public eye. This is a story that hit home for many reporters, and it resonated with all local journalists who said this is an injustice to our profession, and it hit home to us very personally.

SPJ remains concerned that Fenster's conviction has not been expunged.

It is clear that Fensters only crime was being a journalist, said SPJ International Community co-chair Dan Kubiske. He should not be forced to bear the burden of being convicted of any crime simply because of his good work.

SPJ will continue to monitor the situation in Myanmar, where 120 local journalists reportedly remain in detention while others have received threats.