Quo Vadis Democracy
in an Age of Disinformation?

A media nonprofit summit celebrating World Press Freedom Day. Hosted by the Society of Professional Journalists, the oldest and most broad-based journalism professional association in the United States. 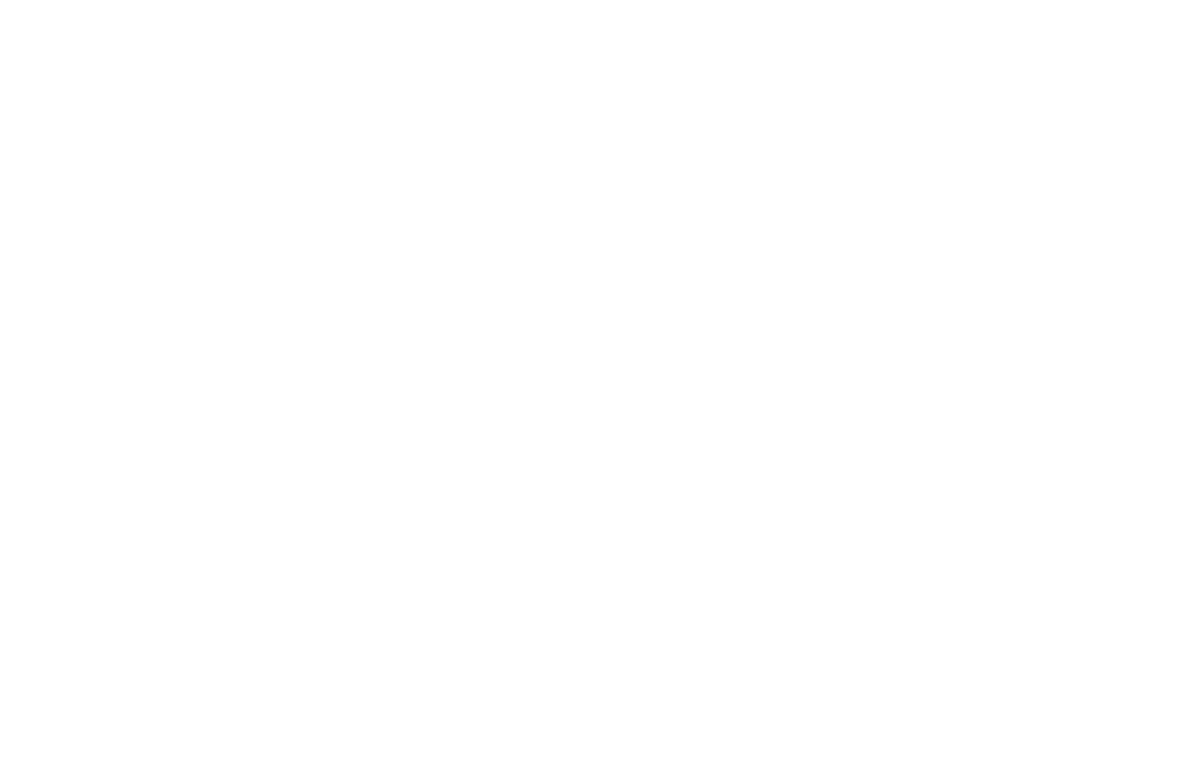 World Press Freedom Day is celebrated each year on May 3, with events throughout the world leading up to and on this date. This annual celebration of the fundamental principles of press freedom was proclaimed by the United Nations General Assembly in 1993 in response to a call by African journalists, who in 1991 announced the Windhoek Declaration on media pluralism and independence. This year’s World Press Freedom Day theme is Media for Democracy: Journalism and Elections in Times of Disinformation.

The following program took place at the Paley Center for Media in New York on Friday, April 26, 2019. See a list of organizations who were represented at the event. 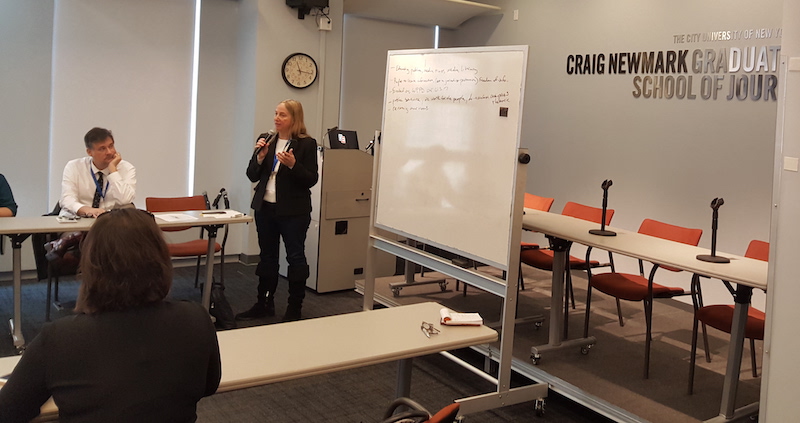 Dozens of press freedom groups met at the Craig Newmark Graduate School of Journalism at CUNY on Saturday, April 27 to draft a resolution to rally around World Press Freedom Day and uphold their role as watchdogs in the 2020 U.S. election. 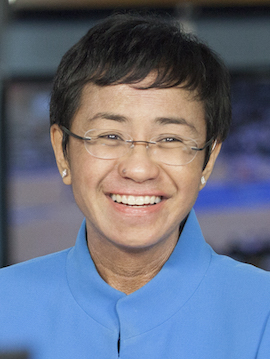 Maria Ressa (@mariaressa) is the co-founder, CEO and executive editor of Rappler.com, a news website based in the Philippines. She has been a journalist in Asia for more than 30 years, serving as CNN’s bureau chief in Manila and Jakarta, and as the lead investigative reporter focusing on terrorism in Southeast Asia. She is the author of two books, “Seeds of Terror: An Eyewitness Account of Al-Qaeda’s Newest Center of Operations in Southeast Asia,” and “From Bin Laden to Facebook.”

Using disinformation to paint the press as the enemy

Amid rising anti-press rhetoric around the world, in authoritarian regimes and traditional liberal democracies alike, journalists and their sources are being demonized by falsehoods designed to impugn their credibility. These actions jeopardize the safety and liberty of journalists, and by doing so, can deprive the public of their right to information that is critical to shaping their views of the powers that be. 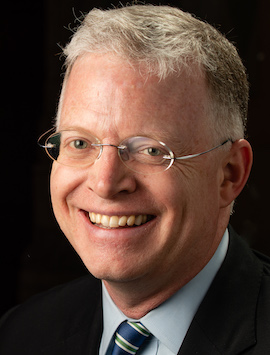 David Rohde is the executive editor for news of The New Yorker’s website. He is a global-affairs analyst for CNN and a former reporter for Reuters, The New York Times, and the Christian Science Monitor. A two-time winner of the Pulitzer Prize for international reporting, he is the author of a forthcoming book about the Trump administration, the Federal Bureau of Investigation, and the Central Intelligence Agency. 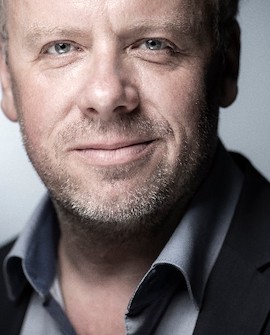 Christophe Deloire has been the Secretary General of Reporters Without Borders/Reporters Sans Frontières (RSF) since 2012. Based in Paris and registered as a nonprofit organization with consultative status at the United Nations and the UN Educational, Scientific and Cultural Organization (UNESCO), RSF assures the promotion and defense of freedom of information around the world. From 2008 to 2012, he led the Journalists Training Centre, a private journalism school in Paris. Prior to that he ran the society section and then the politics section of the French weekly newsmagazine Le Point. He is the author of several best-selling books, including “Sexus Politicus” in 2006 and “Circus Politicus” in 2012. 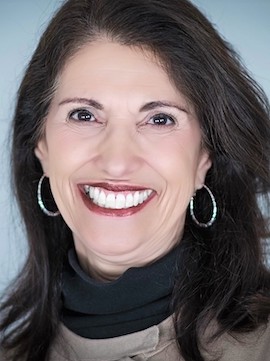 Diane M. Foley is the mother of five children, including American freelance conflict journalist James W. Foley. She founded the James W. Foley Legacy Foundation in September 2014, less than a month after his public execution. Since then she has led the foundation’s efforts to fund the start of Hostage US and the international Alliance for a Culture of Safety (ACOS.) In 2015, she actively participated in the National Counterterrorism Center hostage review, which culminated in a presidential directive to re-organize U.S. efforts on behalf of Americans taken hostage abroad. Diane, who previously worked as a nurse, is currently serving as the foundation’s president. 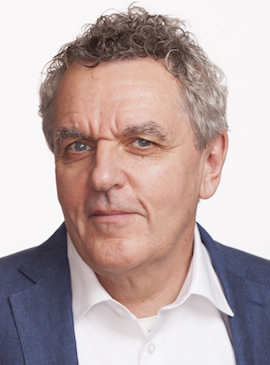 Robert Mahoney is a journalist and fighter for press freedom who has been at the forefront of the struggle for journalists’ safety and the right to report since becoming deputy executive director for the Committee to Protect Journalists (CPJ) in 2007. Since then he helped lead the expansion of the organization’s reporting and advocacy, particularly around the intersection of technology and press freedom, and an Emergencies Response Team to address the growing safety needs of journalists. From 1978 to 2004, he worked with the Reuters news agency around the world. He headed news bureaus in Jerusalem, West Africa, and Germany, and also served as news editor for Europe, Africa, and the Middle East.

Across the globe, deliberate disinformation campaigns have been launched in cyberspace with the cumulative effect of subverting democratic processes from Brazil, to India, to the European Union. This new form of low-cost, high-yield electoral interference may be perpetrated by shadowy state or non-state actors, making it hard to trace and difficult to quash. Journalists covering elections are increasingly focused on identifying false rumors spread online, while the role of journalism itself is being called into question.

Adam B. Ellick is the director and executive producer of Opinion Video at The New York Times. In 2018, he directed the feature documentary series “Operation InfeKtion: Russian Disinformation from Cold War to Kanye.” In 2015, he co-produced a Pulitzer Prize-winning video about an Afghan woman who was burned to death by a mob. In 2009, he met Malala Yousafzai and brought her story to the world in a documentary called “Malala’s Story.” He has won three Overseas Press Club awards for coverage in Pakistan, the Arab Spring, and for leading The Times's video coverage of the November 2015 Paris attacks. 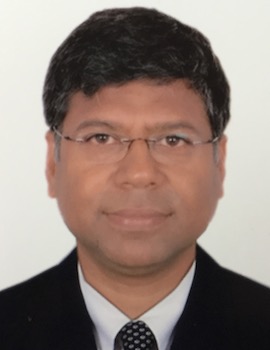 Chidanand Rajghatta is the U.S.-based Foreign Editor of the Times of India. Since 1994, he has lived in Washington D.C., where he covers politics, diplomacy and strategic affairs with an emphasis on issues relating to globalization, migration, and the Indian diaspora. He is the author of “The Horse That Flew: How India’s Silicon Gurus Spread Their Wings,” published by Harper Collins in 2001, and “Illiberal India: Gauri Lankesh and the Age of Unreason,” published by Amazon Westland in 2018. 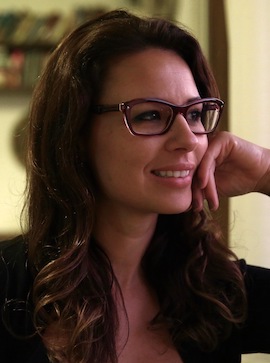 Leticia Duarte is a Brazilian journalist. In 13 years working for Zero Hora, the main newspaper in southern Brazil, she produced a range of stories on social and political issues, including “A Refugee Story,” in which she accompanied a Syrian family from Greece to Germany, chronicling their journey to escape civil war through eight countries in seven days. She is currently a candidate for an M.A. in Politics and Global Affairs at Columbia University Graduate School of Journalism and the recipient of an Overseas Press Club Foundation Award. Leticia will hold a summer fellowship with the GroundTruth Project, where she plans to research the rise of populism in Brazil and the United States. 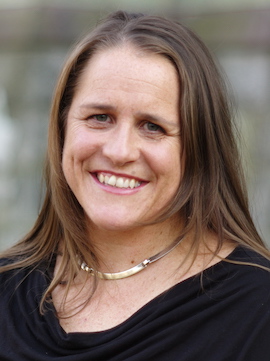 Claire Wardle is a research fellow at TED working on a new initiative to help improve the quality of information online. She is the executive chair of First Draft, a nonprofit dedicated to educating journalists about reporting in an age of information disorder. She co-authored the Council of Europe report “Information Disorder - Towards an Interdisciplinary Framework for Researchers and Policy-Makers.” Previously, she was a research fellow at the Shorenstein Center on Media, Politics and Public Policy at the Harvard Kennedy School, and before that, the research director at the Tow Center for Digital Journalism at Columbia Journalism School.

Weaponizing cyberspace in the 2020 campaign

By 2020, the techniques the Russians used in the last presidential election may well look like amateur hour. The Kremlin knows it can't run the same old playbook again, and already there are new, artificial-intelligence enhanced algorithms that favor the most sensational content, bots designed to spread viral rumors before they can be debunked, and disinformation campaigns that are far more subtle, and targeted, as they sow discontent. By the time the election arrives there may even be a whole new alchemy of falsehoods, deepfakes, and disassembling looming on the horizon. 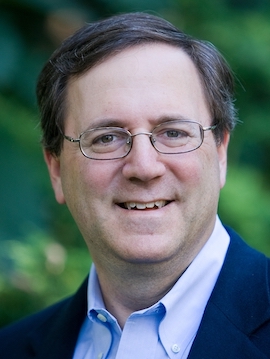 David E. Sanger is a national security correspondent and a senior writer. In a 36-year reporting career for The New York Times, he has been on three teams that have won Pulitzer Prizes, most recently in 2017 for international reporting. His newest book, “The Perfect Weapon: War, Sabotage and Fear in the Cyber Age,’’ examines the emergence of cyberconflict as the primary way large and small states are competing and undercutting each other, changing the nature of global power. He co-teaches "Central Challenges in American National Security, Strategy and the Press" at Harvard University. 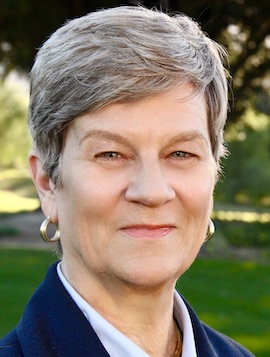 Kathleen Hall Jamieson is the Elizabeth Ware Packard Professor at the Annenberg School for Communication of the University of Pennsylvania and Director of its Annenberg Public Policy Center. She has authored or co-authored 16 books, including Cyberwar: How Russian Hackers and Trolls Helped Elect a President, published by Oxford University Press, which won the Association of American Publishers’ 2019 R.R. Hawkins Award. Her other award-winning books include Spiral of Cynicism (with Joseph Cappella) and The Obama Victory: How Media, Money and Message Shaped the 2008 Election (with Kate Kenski and Bruce Hardy). She is a member of the American Philosophical Society and a Distinguished Scholar of the National Communication Association. She also is a fellow of the American Academy of Arts and Sciences, the American Academy of Political and Social Science, and the International Communication Association. For her contributions to the study of political communication, she received the American Political Science Association’s Murray Edelman Distinguished Career Award in 1995. In 2016, the American Philosophical Society awarded her its Henry Allen Moe Prize in the Humanities. 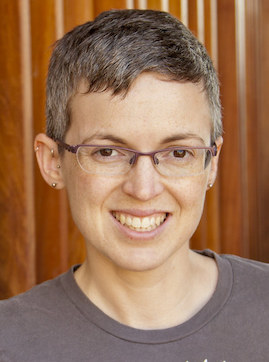 Riana Pfefferkorn is associate director of surveillance and cybersecurity at the Stanford Center for Internet and Society. Her work, made possible through funding from the Stanford Cyber Initiative, focuses on investigating and analyzing the U.S. government's policy and practices for forcing decryption and influencing crypto-related design of online platforms and services, devices, and products, both via technical means and through the courts and legislatures. Riana also researches the benefits and detriments of strong encryption on free expression, political engagement, economic development, and other public interests. Prior to joining Stanford, she was an associate in the Internet Strategy & Litigation group at the law firm of Wilson Sonsini Goodrich & Rosati in San Francisco. 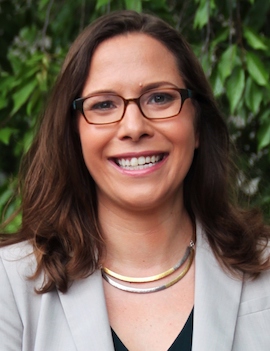 Laura Rosenberger is the director of the Alliance for Securing Democracy and a senior fellow at The German Marshall Fund of the United States (GMF). Before joining GMF, she was foreign policy advisor for Hillary for America, where she coordinated development of the campaign’s national security policies, messaging, and strategy. Prior to that, she served in a range of positions at the State Department and the White House’s National Security Council (NSC). She has extensive background in the Asia-Pacific region, particularly Northeast Asia. She served as NSC director for China and Korea, and in a variety of positions focused on the Asia-Pacific region at the U.S. Department of State.

Further support has been provided by the Craig Newmark Graduate School of Journalism and Rooney Partners.